Iris G is an upcoming Pop and RnB singer/songwriter based in Auckland, New Zealand. 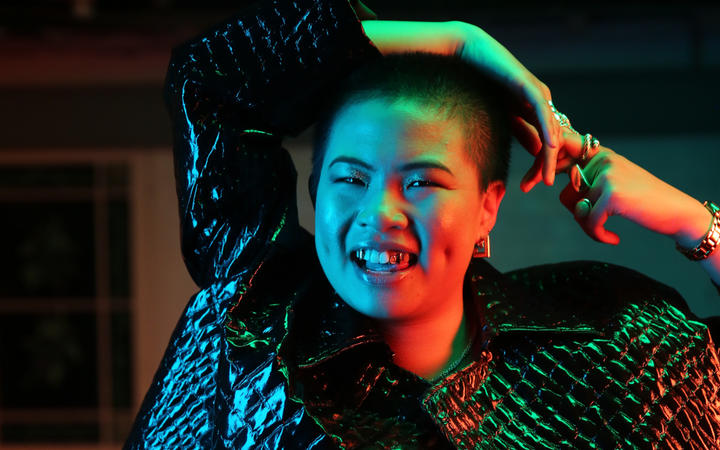 Iris believes there are two choices in life: to be a victim or to be a survivor. After losing her voice in 2017 due to sexual trauma, Iris G has taken her power back with her debut single "My Body Is Mine" featuring on our video series The Collective.

The Collective is an eight-part video series following six young musicians on a powerful journey of self-discovery. Made with the support of NZ On Air

Influenced by early 2000s RnB, neo-soul, and modern trap beats, Iris G takes the romance of nostalgia and sensuality and meshes it with an aggressive beat. 'My Body Is Mine' is a mantra made by survivors, for survivors, in this catchy and empowering anthem about self-reclamation and healing for women.