RNZ'er Perlina Lau began her on-screen career with the web series Flat3 in 2013. Since then, she's gone on to co-star in follow-up Friday Night Bites, which was nominated for two New Zealand Television Awards, work for BBC News, and work as social media presenter on Paul Henry's morning show TV3's Story. 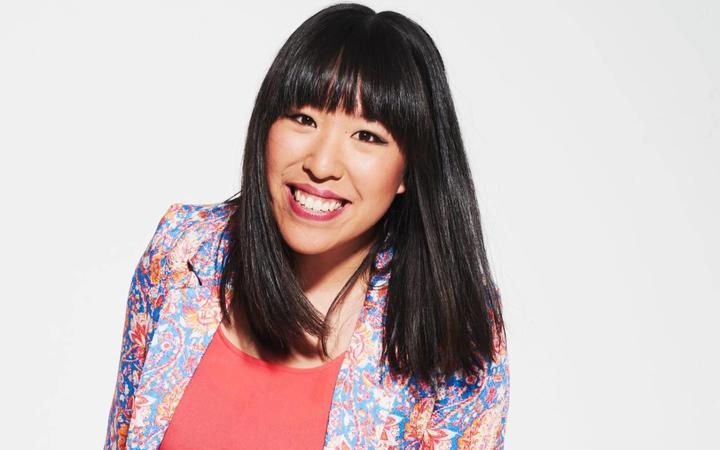 She joins Charlotte Ryan to talk about life, and pick her favourite songs.

Singing in the Rain – Musical

Song that reminds me of youth:

The Age of the Understatement: The Last Shadow Puppets

Special place for this song

Song that reminds me of heartbreak:

Song I couldn’t stop listening to after I heard it