INTERVIEW: LA Based NZ born goth-pop artist So Below

LA-based, NZ-born goth-pop artist So Below has released her highly-anticipated debut album LEFT BEHIND last year.

The album itself took many years to finish, with some songs being almost five years old at the time of release.

“I started later in music than all my friends, so I've always felt like I was one step behind everyone else. There's a few songs on the album that reflect that, and the name Left Behind definitely reflects that also.”- So Below

She caught up with Charlotte on her return home to discuss the merits of releasing full albums and the reason why she's heading back to LA. 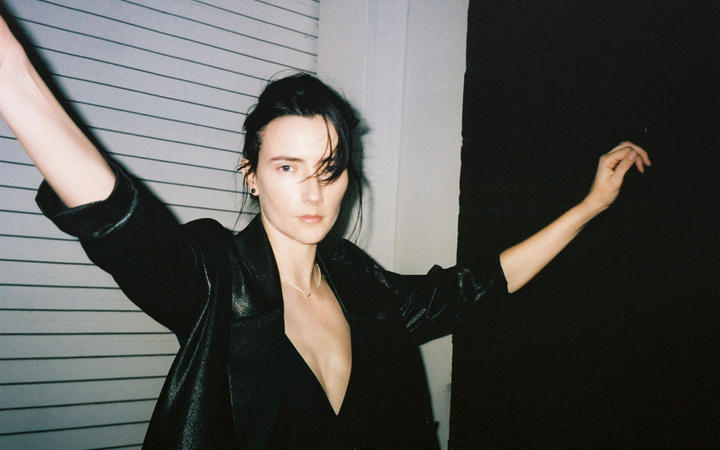 LA Based NZ born artist So Below Photo: supplied