Sheep Dog & Wolf on the pain behind his music

New Zealand has a strong history of stoicism, but it's not a good way to tackle mental illness, says Auckland musician Daniel McBride. 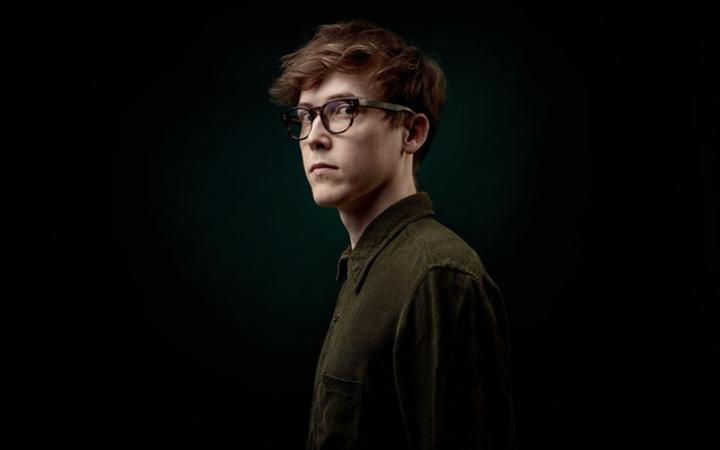 Sheep Dog & Wolf has just released a new album, which describes his experience of physical and mental illness. Photo: supplied

It's his first full album since his critically acclaimed debut, Egospect, was released in 2013.

"It's about a period of chronic physical and mental illness and the ways that those interacted and impacted my life."

Although McBride describes suffering from anxiety as "horrible", the album is far from heavy.

"It's about the light that can shine through, even during that time, and also about reaching a point that felt hopeful.

"It's a document of a dark time in a kind of positive way."

McBride says anxiety and depression can be insidious, because the sufferer begins to feel like the illness is who they are, rather than a problem that needs to be dealt with.

"Listening to (the album) now, it seems so obvious it's about a person with depression, but at the time I didn't realise.

"I was writing what I felt. 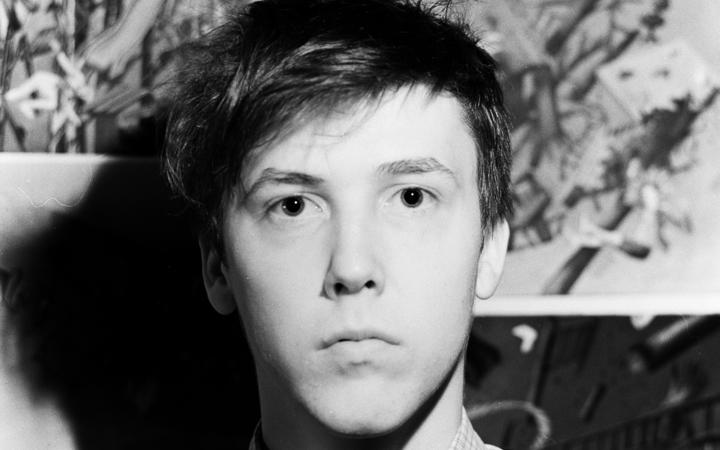 Auckland musician Daniel McBride hopes his new album, Two Minds, might be a record of dark times that helps others get through. Photo: Supplied

Shame was one barrier that kept McBride from reaching out for help for his anxiety and depression for about 18 months.

"When you're in the depths of it and when it's your first experience with it, even though it's nothing to be ashamed of at all, there's a lot of shame attached with it, there's a lot of feeling of failure, or a feeling you should just approach it with stoicism and get through.

"There's a real thing in New Zealand with stoicism and it's not a good approach to mental illness."

McBride hopes the album might act as a beacon guiding others through rough patches.

"Whenever I'm writing music, I try to forget that anybody is going to hear it, so I can be as honest as possible and as confessional as possible and treat it as a journal.

"The artists that are the most honest about those experiences are often the ones that I get the most out of emotionally and that become so important to me.

McBride plays all the instruments on the album, which has a rich, orchestral sound in places. 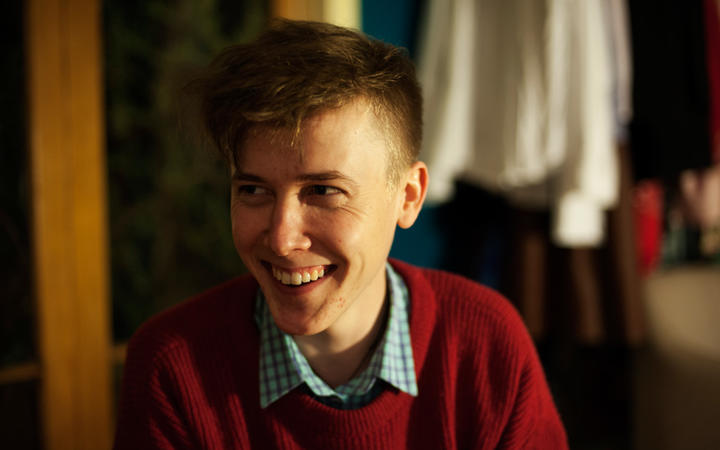 Having learned classical saxophone and clarinet from Michael Goldwater, he has gone on to teach himself many other instruments, including the piano and french horn for his latest album.

Although he admits there's an element of being a "control freak and perfectionist" involved in playing it all, there's also pure pleasure.

"I really, really love writing parts for myself on an instrument that I can't play, because then that gives me a really good excuse to just learn it.

"And it becomes a wonderful challenge with this payoff of being able to insert that little nugget into an arrangement."

The album has been four years in the making and McBride was relieved to discover he still likes it, now he's moved on to a different phase.

"I really put everything that I had, I didn't hold anything back, I really tried to distill what I was going through into this record and I think I did a really good job."