Auckland singer-songwriter Paige has been winning people over with her honest and heartfelt songs since she began uploading videos of herself singing to youtube as a teenager. Last year, she released her EP, Always Growing, which included her hit songs 'Bloom', 'Waves' and 'Yellow'. 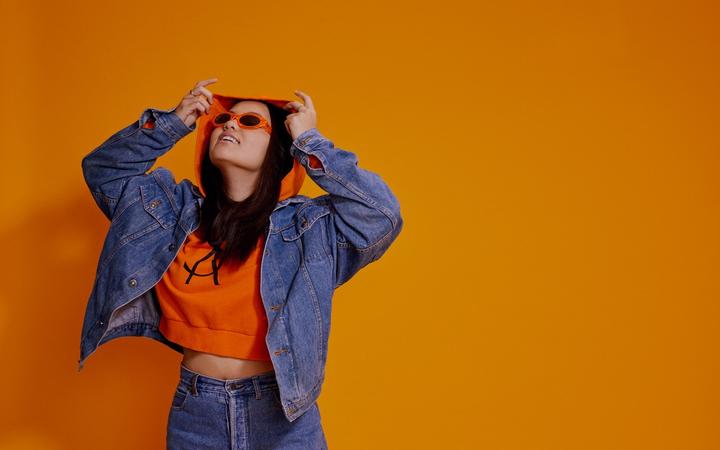 The EP dominated NZ official charts, with 'Waves' hitting top 10 radio airplay in NZ. The EP also earned her nominations for 'pop artist of the year' and 'breakthrough artist' at the Aotearoa Music Awards.

Paige also rubs shoulders with some of the best, performing and collaborating with the likes of JessB, Drax Project, and Six60.

We're so lucky to have Paige performing live for us today, ahead of her appearance at Outerfileds Festival.