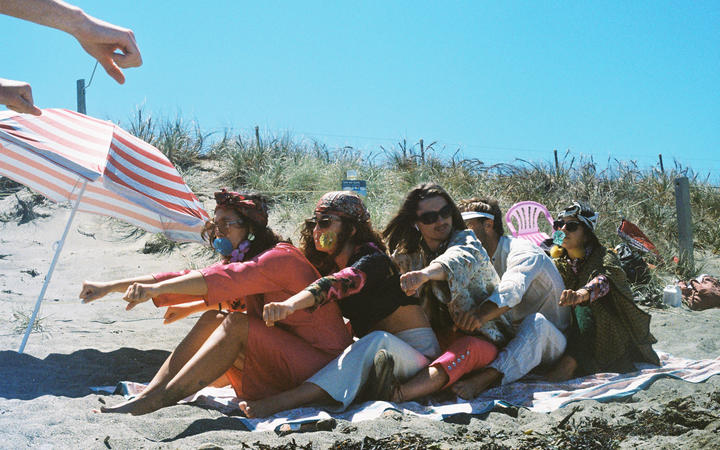 nicholas Franchise (with a lower case n) describes their sound as "pop-raunch rock". Their debut album Setup was recorded in Dunedin and released in 2018 while Nicholas was deep in the Portland Oregon music scene.

The album quickly found a following in the U.S which resulted in a tour of west-Coast USA. Since moving back to Wellington, nicholas Franchise have been playing festivals and working on a new album! We're lucky to have nicholas Franchise back on home soil.

Charlotte caught up with frontman Nicholas Fracnhise, who hyped up the bands single ' Going Places'