The Rise and Fall of Phil Spector

Spector, who transformed pop with his "wall of sound" recordings, worked with the Beatles, the Righteous Brothers, and Ike and Tina Turner has died.

In 2009, he was convicted of the 2003 murder of Hollywood actress Lana Clarkson.

His death was confirmed by the California Department of Corrections and Rehabilitation. Trevor Reekie looks back on the music he made that created joy, and the actions he took that created terror. 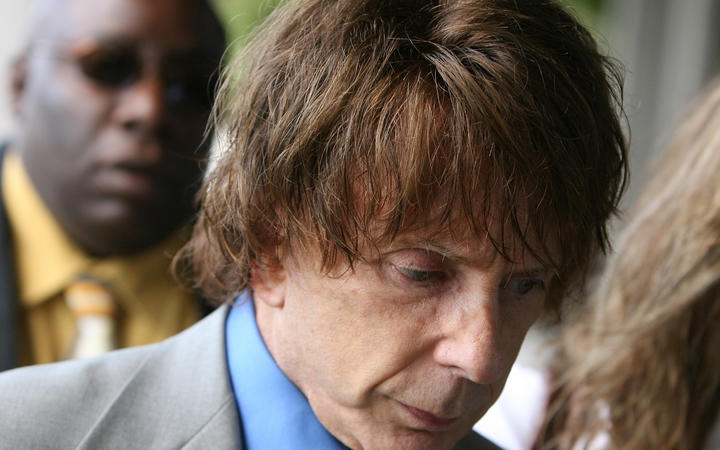