Christchurch indie dream pop band There's a Tuesday consists of Nat Hutton and Minnie Robberd's on guitars and vocals, with Angus Murray on bass and Joel Becker on drums.

Nat and Minnie won the solo/duo division of Smokefree Rockquest in 2019, which gave them the opportunity to work with Six60 bass guitarist Chris Mac. Together, they released their debut single 'Piñata Head', which reached number 13 on the NZ Singles Chart.

Charlotte spoke to Minnie about their summer plans and what's in store for There's a Tuesday in 2021. 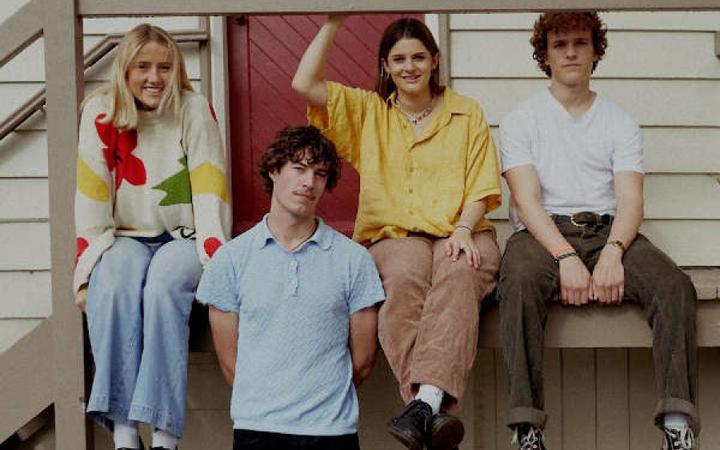