Musician Anna Coddington has drawn on her own pain and that of other Māori who reach adulthood without being able to speak te reo to help her craft her new music.

In 2018, singer songwriter Anna Coddington almost threw in the towel. She wasn't sure she had a place in the music industry.

"It's a constantly changing industry - there's many different facets to it and I wasn't sure what I wanted to do with it; what my goals were, that kind of thing. I felt a little bit lost in it, I think, and I wasn't sure whether another album was in my future."

Now, two years on, Anna has just released her fourth studio album Beams. The record sees her exploring her place in the world as a mother, musician, Māori & human being, themes she's previously shied away from. 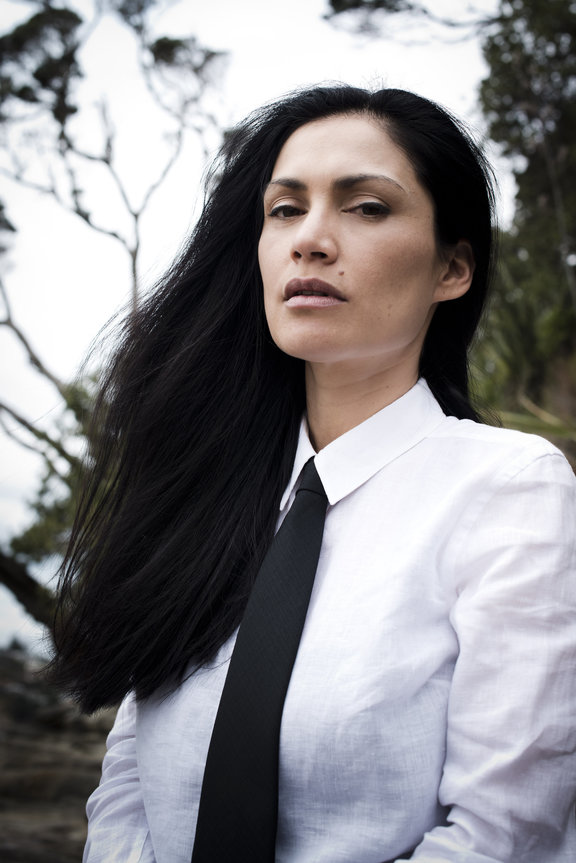 She says it was important for her to go through the "layered experience' of learning te reo, so she could help her children keep the connection to their language and culture.

"You go to a night class and you face generations of language trauma and other kinds of trauma and you work through these layers of shame of not being able to speak Māori."

A lot of mums were going to the night classes, doing their bit to "paddle the waka" for their kids:  "Trying to support their kids in their language journey and trying to breathe life back into the language."

Becoming a mother has added a sense of urgency for Anna, in strengthening her links with Māoritanga.

Motherhood is a theme Anna explores on Beams. The challenge of being both a mother and a creative artist.

The album was produced by husband and wife duo LIPS, aka Steph Brown and Fen Ikner, who are parents too. It was recorded at their home between the childcare-friendly hours of 10am and 2.30pm.