This Is the Kit's Kate Stables

Kate Stables is the UK musician behind This Is the Kit. She was discovered by Guy Garvey from the band Elbow, and has made albums with Aaron Dessner from The National, and Aldous Harding producer John Parrish. Her fifth album Off Off On has just been released to great acclaim, so Tony Stamp called her at her home in Paris (where it was early morning) to get the lowdown. 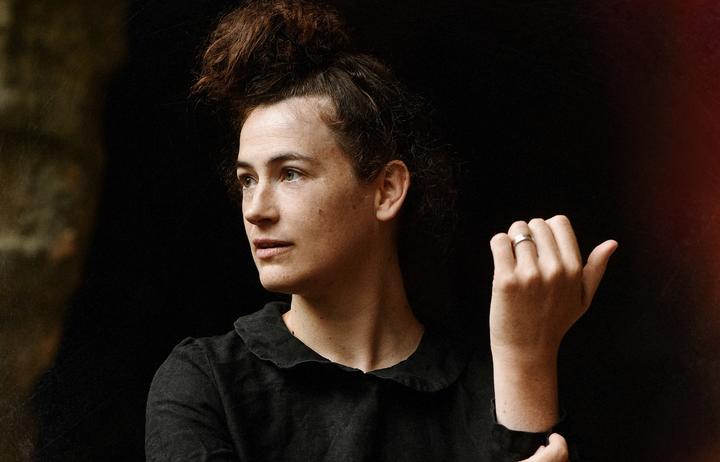 Tony and Kate having a chat Photo: Kate Stables