Mick Fleetwood
Before Fleetwood Mac relocated to America and became one of the biggest selling bands on the planet, they were an authentic blues band. Mick Fleetwood is bringing his Mick Fleetwood Blues Band to New Zealand to recreate the magic of the late ’60s British blues boom. Ahead of the visit, he talks to Trevor Reekie about Fleetwood Mac’s blues years. 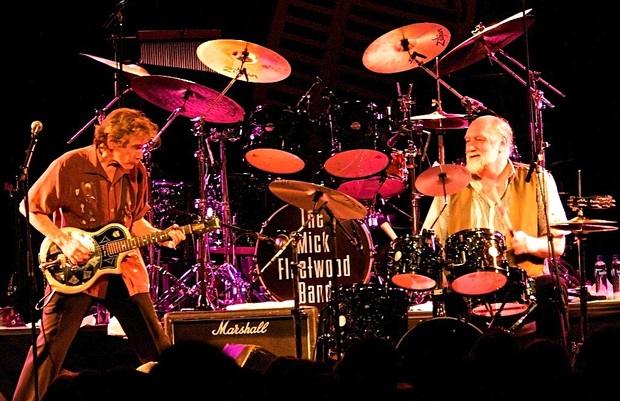 Lontalius
Eddie Johnston has been releasing music under the Lontalius and Race Banyon monikers for a number of years, clocking up millions of listens on his SoundCloud page and collaborating with big names like Ty Dolla Sign and DJ Dahi. Samuel Scott catches up with Eddie on the eve of the release of I'll Forget 17, the first Lontalius long player. 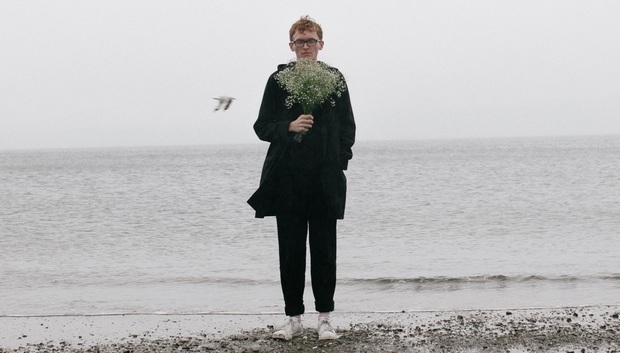 Girl Talk
With his insatiable appetite for top 40 chart fodder and tireless championing of fair use laws, Pittsburgh DJ and producer Girl Talk remains a powerful proponent of mash-up culture. Backstage at Auckland City Limits, he reveals some of his party-starting secrets. 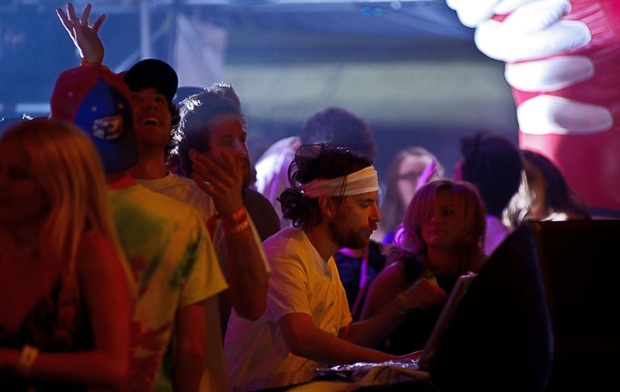 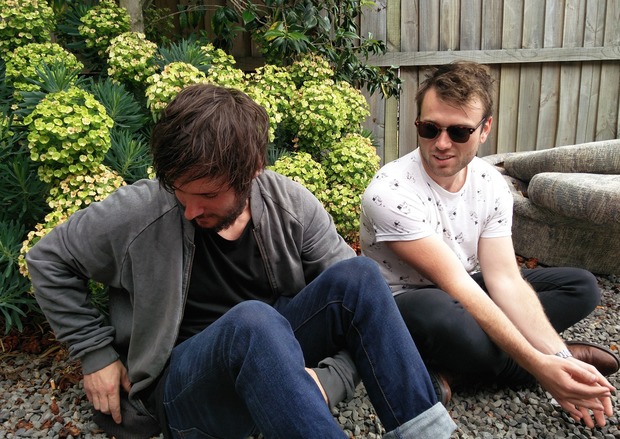 Brendan Smyth
NZ On Air’s Music Manager, Brendan Smyth, retired earlier this month, after 26 years in the job. To celebrate his career as NZ music’s biggest fanboy, Kirsten Johnstone visits him at home in Martinborough to hear tales of his earliest days as a public servant with an afro and a granny-smith green velvet suit, his mission to systematically infiltrate commercial radio with local music, and the eventual success of getting 20 per cent NZ music on the airwaves. 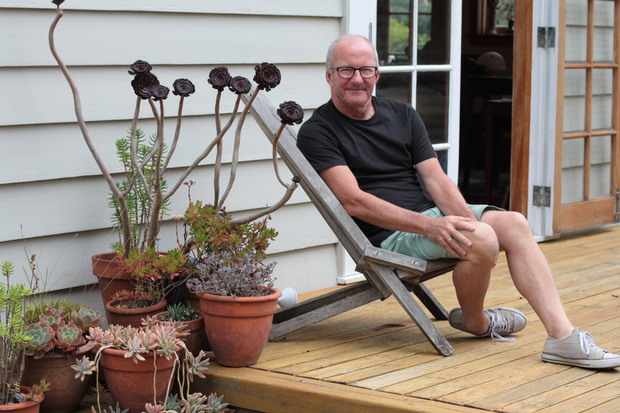