Here's a pretty accurate musical run down of today's show

Michael Hurley
Since recording his debut album for Folkways in 1965, folk journeyman Michael Hurley has released over 25 albums, inspiring a new generation of artists like Devendrah Banhart, Lucinda Williams and Cat Power. In the country playing a run of shows with Kurt Vile, the 74-year-old folk perennial speaks with Trevor Reekie. 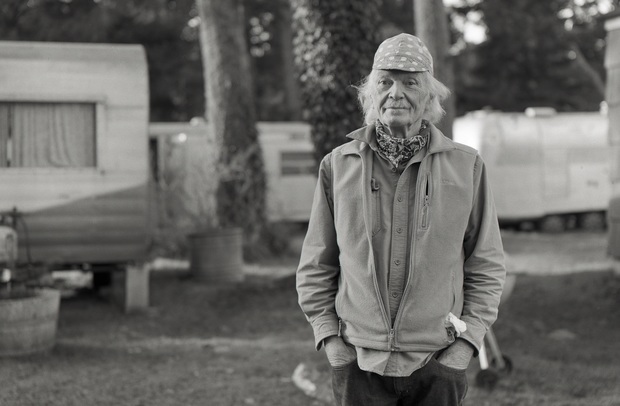 The Sampler: JD McPherson
Nick Bollinger talks to Oklahoma rock’n’roller JD McPherson about his influences – from The Ramones to Shakespeare.

Fire! Festival
Auckland is currently playing host to Fire! festival, a showcase of avant-garde music that finishes in Auckland on Saturday, before one night in Waiatarua on Sunday. Featuring a variety of musical styles unified by an interest in improvisation and experimentation, Fire! Festival’s international draw cards are Fire! & Wildbirds and Peacedrums from Sweden. Tony Stamp sits down with members of both groups to discuss making music, and the art of improvisation. 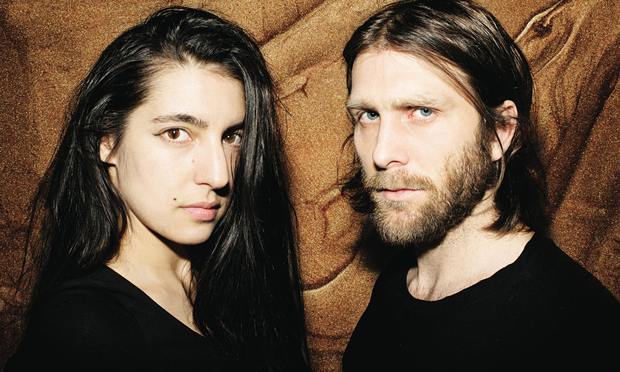 Masta Killa – Wu-Tang Clan
With nearly a quarter-century making music together, nine-strong Staten Island hip hop collective Wu-Tang Clan have amassed a back catalogue of six group LPs and 55 solo albums, while surviving fall-outs, an FBI investigation and the death of founding member Ol’ Dirty Bastard. The Wu form like Voltron at West Auckland’s Raggamuffin festival next month, the first time the Clan has played Aotearoa. Weeks out from his NZ visit, Masta Killa tells us what to expect. 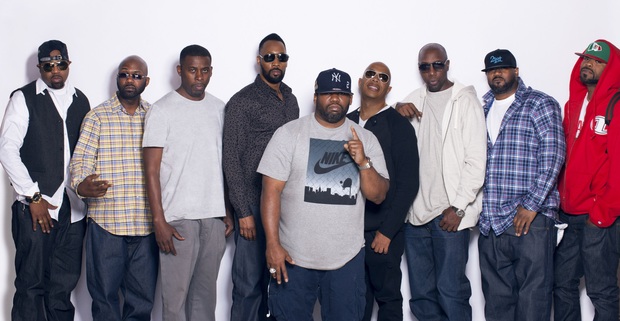 Le1f
Having spent his early 20s releasing mixtapes and producing for the likes of Das Racist, Le1f has become one of the strongest and most striking voices to come from New York’s underground in recent memory, a reputation cemented by the release of his debut LP Riot Boi. On a whistlestop visit to New Zealand, he checks in with Zac Arnold. 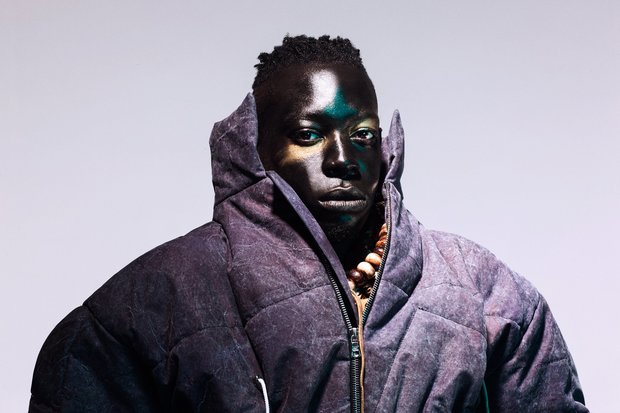 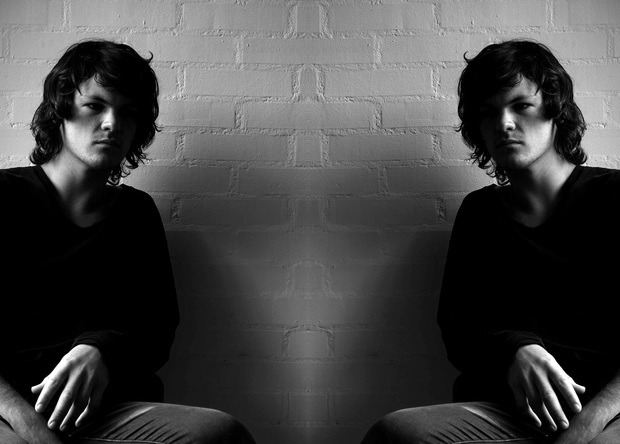 Phil Collins Reassessed
Both extolled and vilified, Phil Collins is a divisive figure in pop music, his schmaltzy, synth-heavy power ballads sparking love and hate in equal measures. A decade after he announced his retirement, Collins is plotting a new tour and album. First though, he’s trawled his archives for the Take a Look at Me Now reissue series, with his 1981 album debut Face Value and 1993’s Both Sides first out the gate. Ahead of their release, Phil Collins talks to Sam Wicks about his polarising musical legacy. 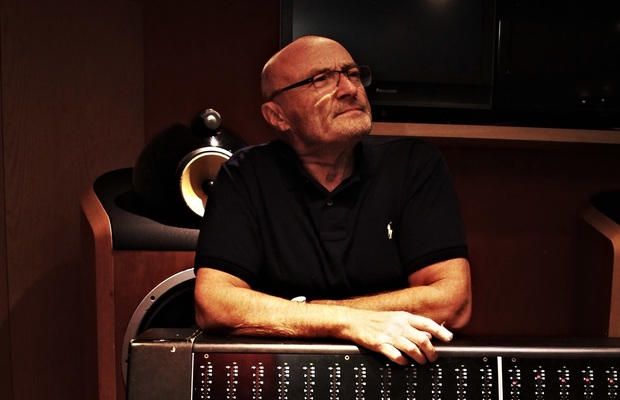