Music 101 is off to the movies this hour - the music documentaries to be specific:

Meet Andre Williams - he started singing r&b in the '50s, worked with many classic labels and stars, dropped out and re-invented himself as a sleaze-rocker in the '90s. He's still on the road aged 74, was recently the subject of a documentary, and has a new album just out. Listen here.

The director of the Trinity Roots documentary Music is Choice talks about why the film is more Bro-mance than Drama. Listen here.

1920s Hollywood Maori folk drama Under The Southern Cross has been given a modern twist, with a new live score composed by Himiona Grace, Warren Maxwell and Maaka McGregor. We talk with Himiona about the project. Listen here.

Strange Powers is a documentary that follows prolific and genre-bending band The Magnetic Fields over the past decade, both on tour and in the studio. We speak to multi-instrumentalist, vocalist AND manager Claudia Gonson about the documentary. Listen here.

A round-up of live music events.

Musical Chairs features The Avengers. The Wellington four piece were rarely out of the national pop charts between 1967 and 1969, putting their own spin on a series of cover songs that otherwise wouldn't have been released locally. Listen again here. 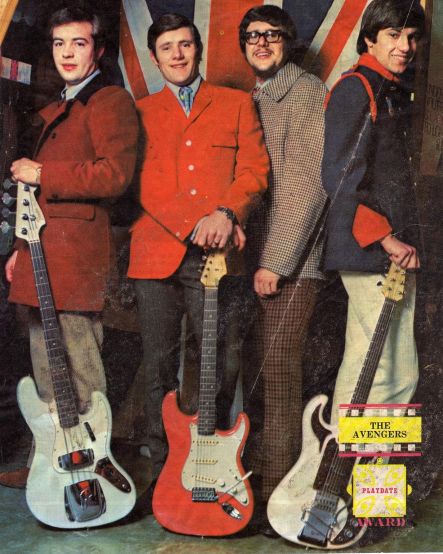