Brooklyn band MGMT talk about the pitfalls of fame as well as writing songs about - and in the style of - other musicians.

Media commentator Andrew Dubber covers the career of BBC Radio One presenter Zane Lowe, and considers his challenge for the heavy-weight title of New Zealand's Most Successful Broadcaster.

Lowe started out as a rapper in a handful of Auckland bands - before going on to achieve award winning success as one of the U.K's leading broadcasters…In this final episode, he decides to leave New Zealand and heads to the United States… Taking the next big step in his career.
Listen here 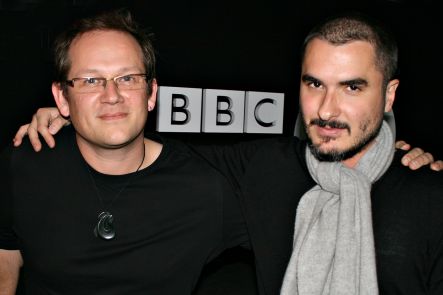 And Scribe & Savage talk love and war as they tell of the follow up to the 'I Love the Islands' Tsunami Benefit concerts, and preview their upcoming 'Battle of the Century' tour - and spin us some tunes.