John Carter Cash talks about the life and work of his father Johnny with a focus on the 'American' recordings. 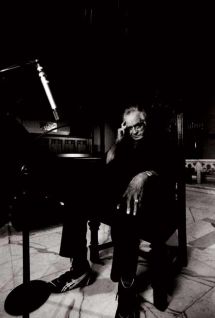 Nouveau-electro artist Imogen Heap shows us her interesting array of instruments, talks about eating wild boar with Dave Stewart of The Eurythmics and the perils of recording in Jamaica. Listen here

And we'll let you know about some recently announced gigs coming to a juke joint near you.

Is God in the Music?
We delve into the defining features of Christian music. Is the belief system expressed only through the lyrics, or is performing music itself an act of worship? Starting at Parachute Music Festival 2010, reporter Tony Stamp seeks out thoughts and opinions on the relationship between religion and performers. Talking to punters, promoters and bands alike, he asks Is God in the Music? Listen here

And Nick Bollinger listens to the gentle quietude of The Haints Of Dean Hall.