Fifty years ago, the Beatles came to New Zealand

A family connection was a part of the attraction of New Zealand for one of the Beatles.

John Lennon's New Zealand family includes his second cousin, Upper Hutt resident Lynda Mathews. She grew up reading about her English cousin in letters, and got to meet him for the first time in Wellington's St George Hotel. 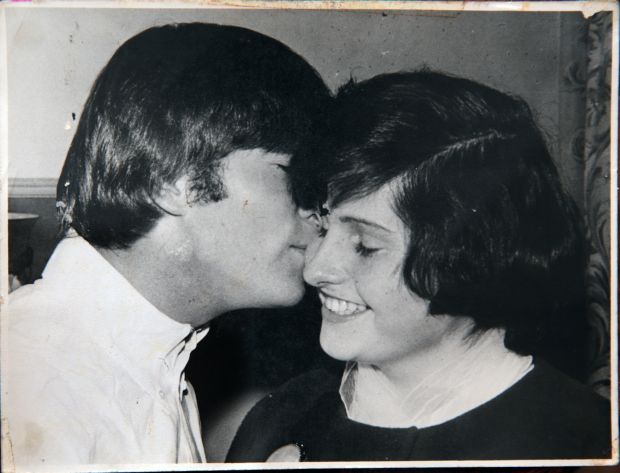 "He just kissed me and said 'hello, love' straight away. He spoke of seeing my sister and about how Aunt Mimi was getting on. Because Aunt Mimi at that stage had been here with my parents for a week nearly."

Find more about this story in our news section.