Hundreds of thousands of Kiwis have been forced to work from home through lockdown, but it's not all bad news for the pups who are stuck inside with them.

The latest Covid-19 outbreak has seen the country put into some form of lockdown for at least three weeks and prompted a return to remote working for a lot of the country.

"I know my dog Bo has [helped]. I'm not sure how I would make it through the lockdowns last year and this year without her great efforts beside me."

Barlow said Frog Recruitment's research found there was an improvement in the office when dogs were allowed in.

"There was less absenteeism, it really improved mental health and well it's fun and it helps keep morale up, doesn't it, having a dog around?"

Morning Report asked Kiwis to submit their work from home office pals, and here's what they sent in.

Sylvie the six-month-old cocker spaniel has been keeping her pal Jacob company. 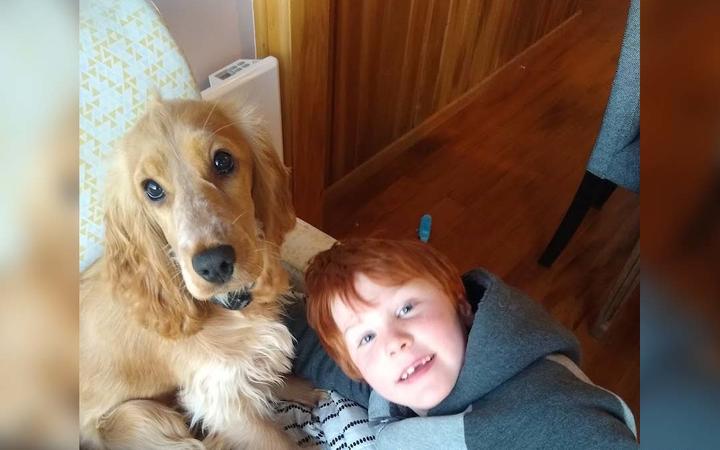 Bindi the Blue Heeler has been classed an "essential co-worker", even if she sometimes lies down on the job. 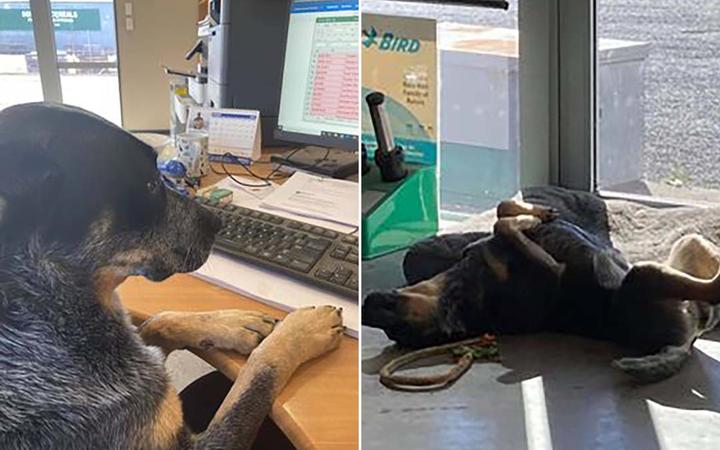 Bindi the blue heeler on task and off task. Photo: Jill Payne

George the poodle has been called the "best secretary ever". 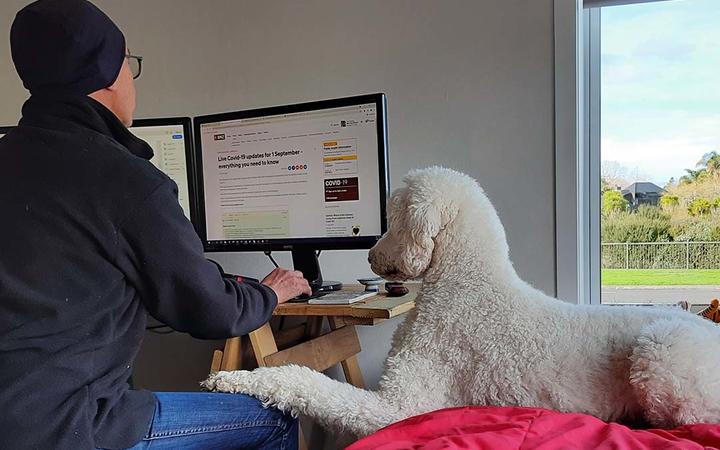 George the poodle assists in the office. Photo: Jane Spiby

Elma and Olive have been given the position of chief barking officers, although they are always willing to take rest breaks. 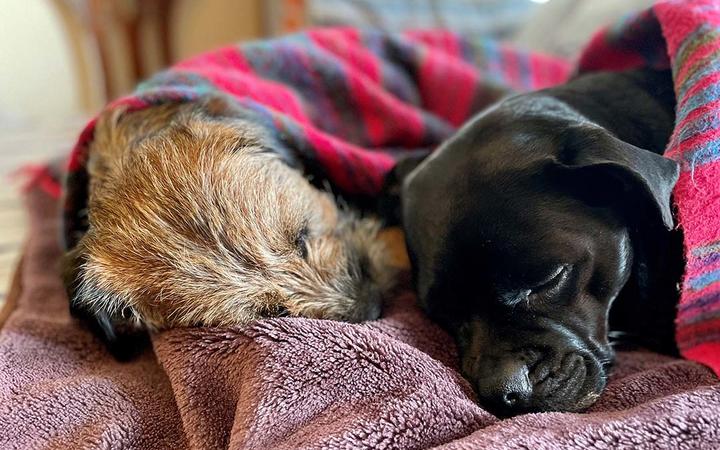 Muffin has plenty of experience providing comfort. She is a trained therapy dog and sits and snuggles with clients during therapy. 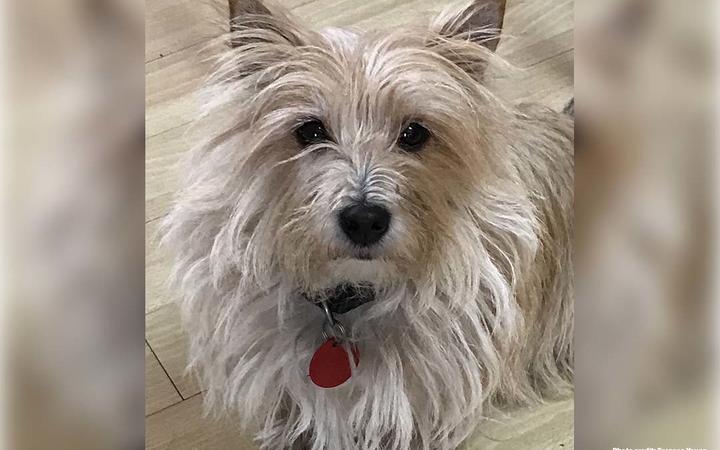 Tawny the foxy cross is apparently destined for middle management, but she's got an air of confidence often seen in senior leaders. 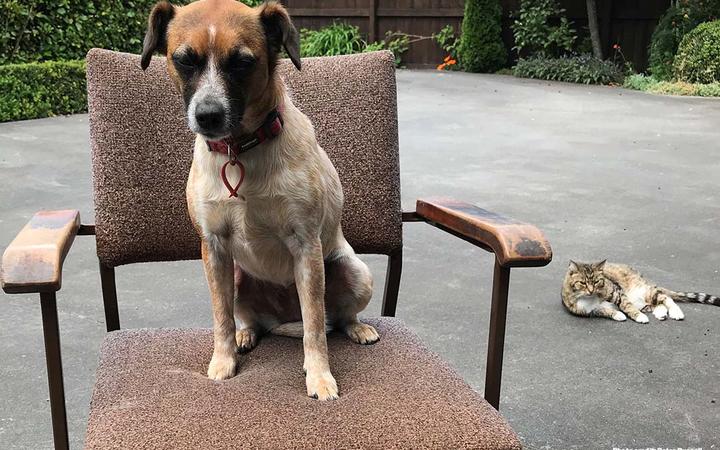 Tawny the foxy and her friend Dandy. Photo: Peter Russell

And Benny has provided some assistance with the filing while in lockdown, or at least he tried. 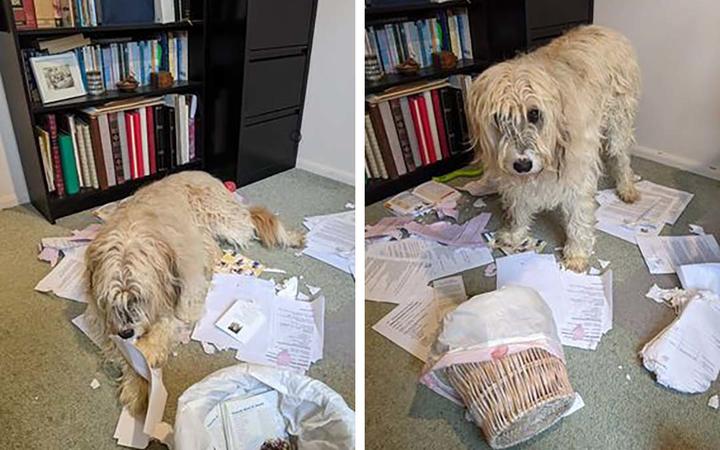 Twitter was also full of office buddies, including the labradoodles Grover and George, Dash the supervisor/supporter, and Daisy, who was more than happy for the home office to be located on the couch. 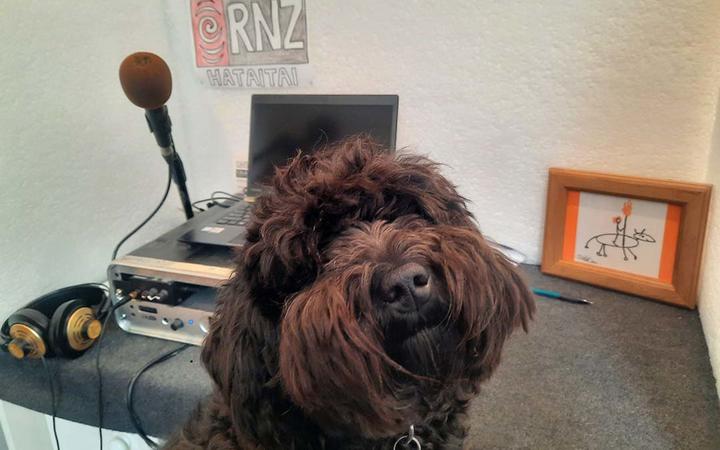 Dann said on the show on Wednesday Stanley wouldn't be in line for many prizes this week though, having snuck into the pantry for an early morning snack and snaffled his way through two boxes of museli bars.