Black Lives Matter protesters have called on the government to publicly condemn police brutality in the United States. 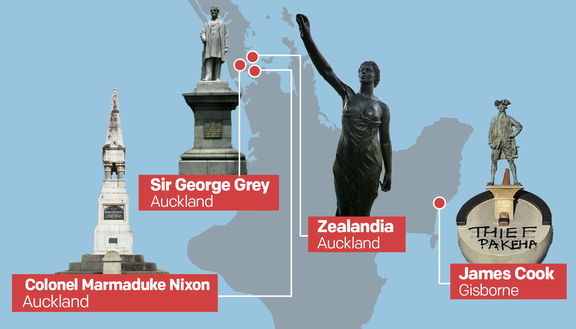 Prime Minister Jacinda Ardern has said in the past she was 'horrified' by the video of George Floyd's death while he was being arrested. 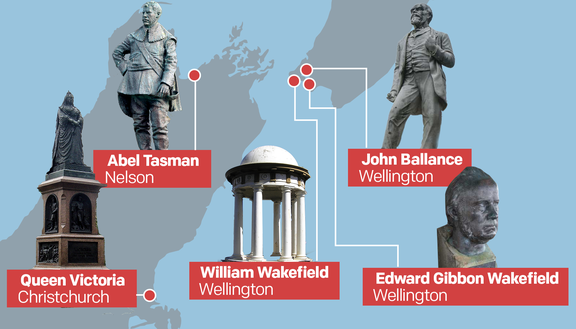 Ardern is also facing questions over New Zealand's colonial statues, after a new wave of calls for the some of them to be pulled down due to the past actions of those depicted by them.

The Prime Minister says what to do with the statues is a call for councils and communities.

But says the removal of colonial statues that many are calling for is a decision that local communities need to make.

She speaks to Corin Dann.