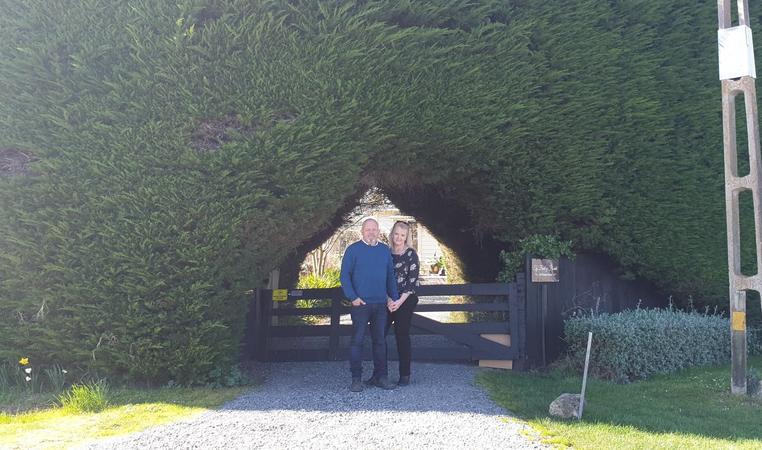 Gareth and Jo Jones were devastated to learn of the development a day before taking ownership of their new home. Photo: RNZ / Anusha Bradley

A Napier city councillor is horrified about the lack of community consultation over a big shopping complex saying councillors knew nothing about the project.

A local couple's plans for their newly-purchased lifestyle block are in tatters after learning, just a day before taking ownership, the complex could be built directly opposite them.

Gareth and Jo Jones are furious they weren't told much earlier. 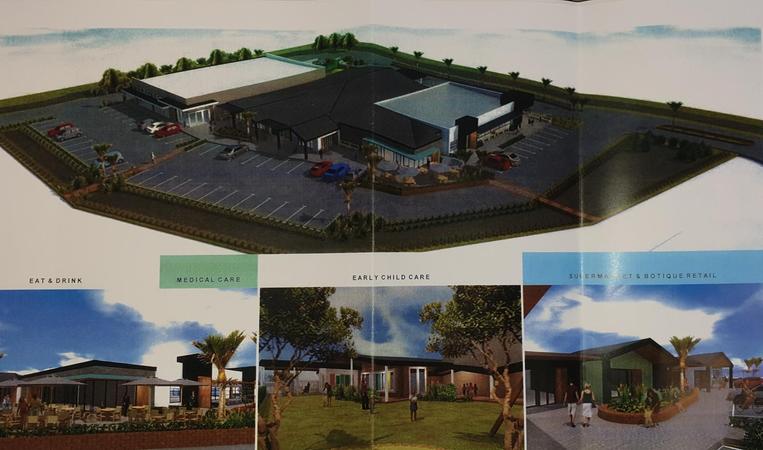