New Zealand First's Winston Peters talks to political reporter Jo Moir about being in government and looking ahead to the 2020 election. 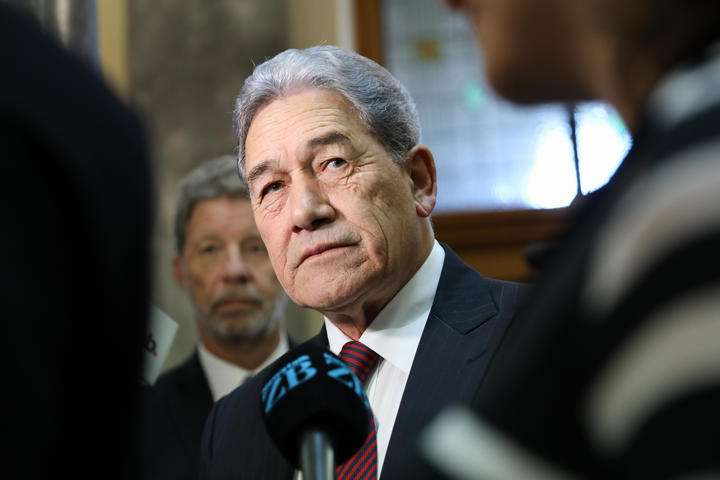 Mr Peters insists he's not making any judgements about who his party would work with if in a negotiating position in 2020, but two years since the last talks he's opened up about what he really thought of the National Party he was negotiating with.

"The reality was I thought the previous National Party was the worst National Party I'd ever seen. For a fact they'd lost the mantra and the ideology and common approach of people like Holyoake and others in the past to now being a bunch of cloned neo-liberals."

This is Mr Peters third crack at coalition government and he said he's tried to be someone who can be trusted and it upsets him when people suggest otherwise with no facts to back it up.