The French parliament has passed legislation imposing a 3% tax on internet and technology companies like Google, Facebook and Amazon.

Any digital company with revenue of more than 750-million euros - of which at least 25-million euros is generated in France - would be subject to the levy. It will be retroactively applied from early 2019, and is expected to raise about 400-million euros this year. 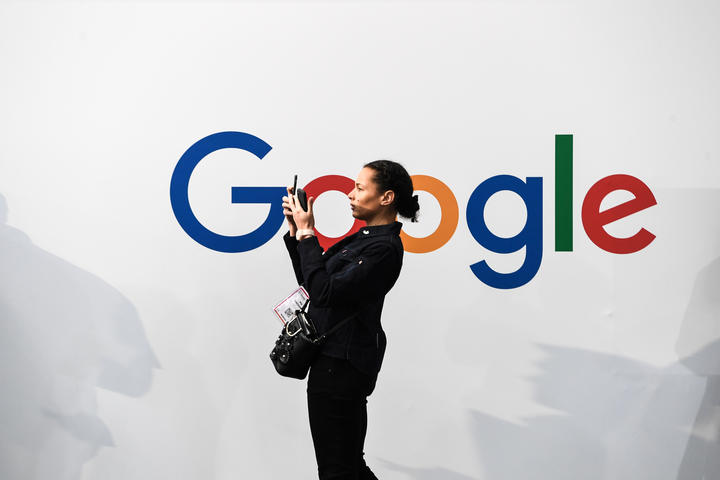 Most of the firms affected by the tax are based in the US and Washington has accused French lawmakers of unfairly targetting American businesses.

The US administration has ordered an inquiry into the move - which could result in retaliatory tariffs. Hugh Schofield speaks to Corin Dann from Paris.