Political journalist and RNZ commentator Rob Hosking died of cancer last weekend at the age of 54. 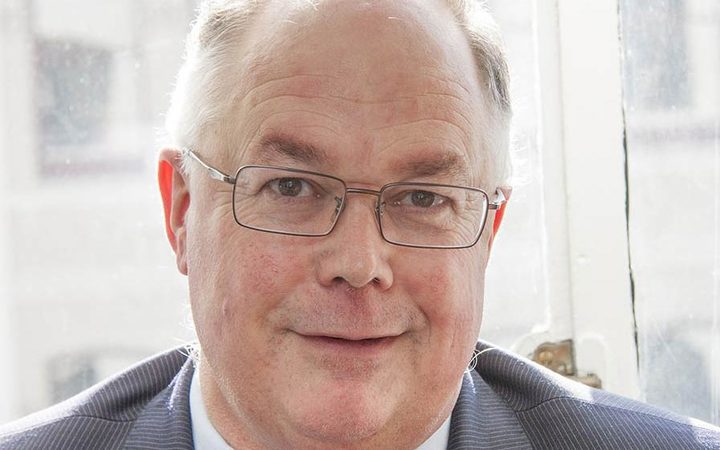 Hosking contributed to the RNZ programmes Morning Report, Nine to Noon and The Panel, and also wrote opinion pieces such as Donald the Wolf? Not so much... (November 2016) and Foreign ownership: what's the problem? (March 2017)

"I personally feel very honoured to have known a man who was so kind and he was also the one who introduced me to my favourite single malt. Haera ra, Rob. go well, my dear friend, you're so missed."

Vale Rob Hosking: a tribute from the National Business Review