In Auckland, a notorious boarding house at the former St Joseph's Catholic convent in Grey Lynn sold for $4.1 million in June. It houses up to 30 tenants - some paying about $200 a week to stay in a property that's been described as a filthy slum.

The tenants were meant to have packed up by Tuesday. Some have left, while those remaining are facing the unknown, such as Fox.

"I don't really want to live here, but I need some place to stay," he says.

"It's all being ripped down for the yuppies to have their Remuera tractors, and so on and so forth. 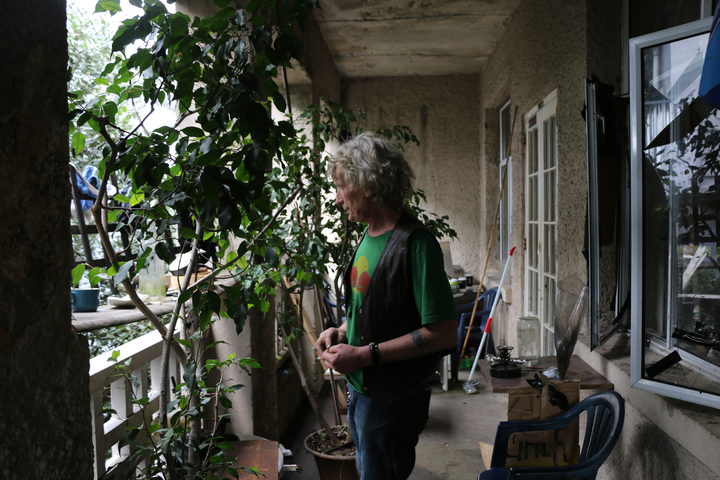 "It could have been so much better than what it was. It's just like down and out people get down and out. When they lose self respect and stop loving themselves, then they don't love the environment they're in, and something, I don't know what it is about them, they've got to bring their environment down to match their attitudes for them to feel comfortable."

The director of Catholic Social Services in Auckland, John Metherell told RNZ reporter Eva Corlett that at least some of the remaining tenants will end up on the streets.

"If you're living in surroundings such as this it is going to impact on how you view yourself and how you have to live," he says.

"We have lodges such as this, and it really does support the review of the Residential Tenancies Act that is proposing boarding houses be registered and have a warrant of fitness.

"There needs to be some form of policy and procedure around the running of these, in terms of how fit they are for people to live in." 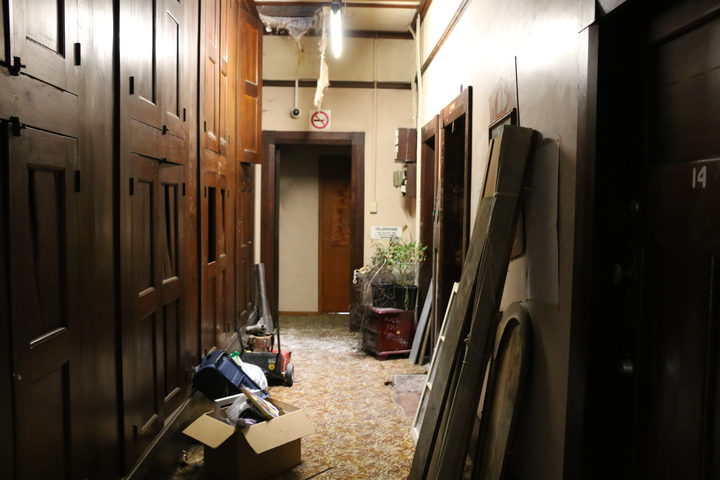 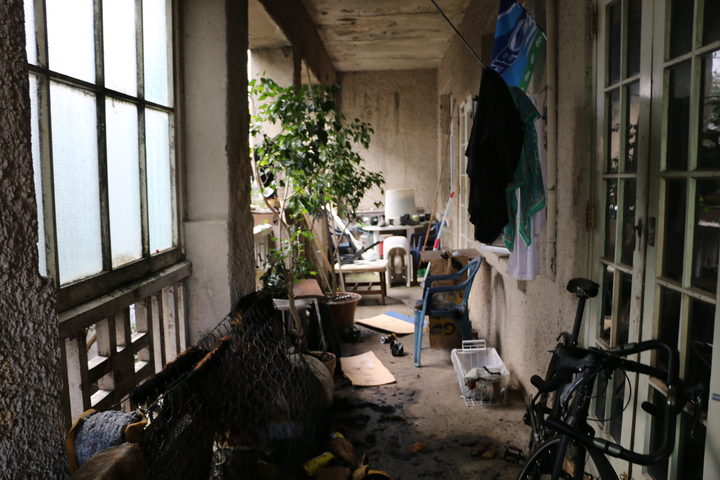 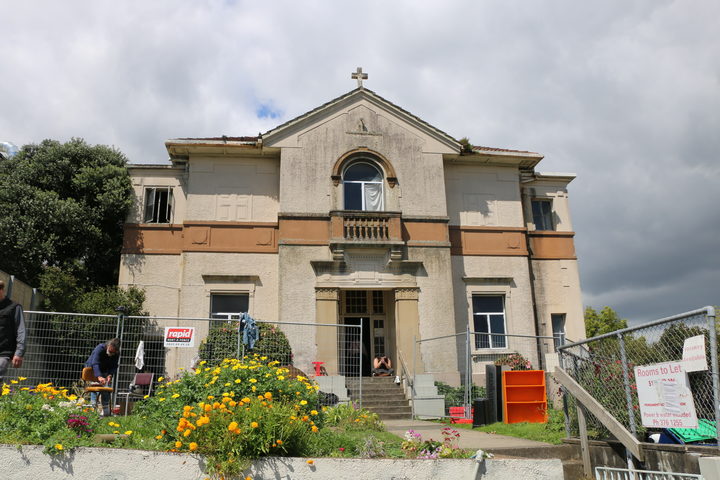