More than 100 people turned out in Wellington this week for a yoga class with a twist - it was taught entirely in te reo Māori. [*Susie Ferguson*] went along and rolled out her mat. 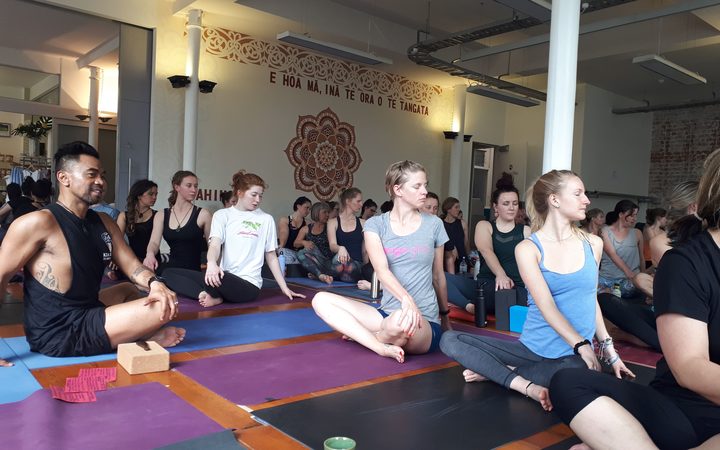 Downward dog and pigeon pose may be familiar to you, but how about ke raro and kereru? As part of Te Wiki o te Reo Māori, a special yoga class at Power Living in central Wellington where all the instructions were given in te reo.

Instructor Jase Te Patu told RNZ he felt the move was one small way of supporting the Māori language and culture, and that putting together a class wasn't a matter of finding words everyone could easily follow.

"It was more about devising really simple instructions that behind them - and that's where I come in - there is intention, so that even though people might not be able to understand the words, they through my voice and my intonation, can tell 'oh, he's commanding me to do something'."

Those who took the class were supportive of the idea and keen to see more classes held in te reo.

"This should just be a thing, this is where true immersion takes place," said one class member. 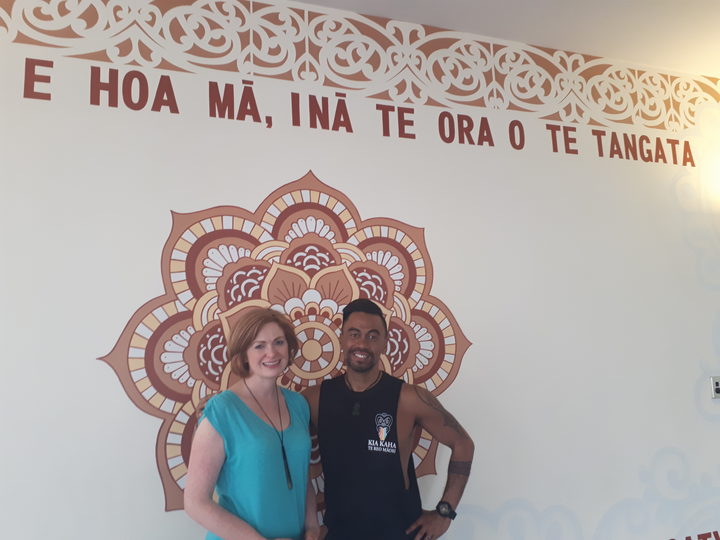