Opportunities Party will 'fold the tent' if Labour uses its policies

Gareth Morgan has offered Labour all his party's policies and says he would pull out of the election race if Labour took them up. 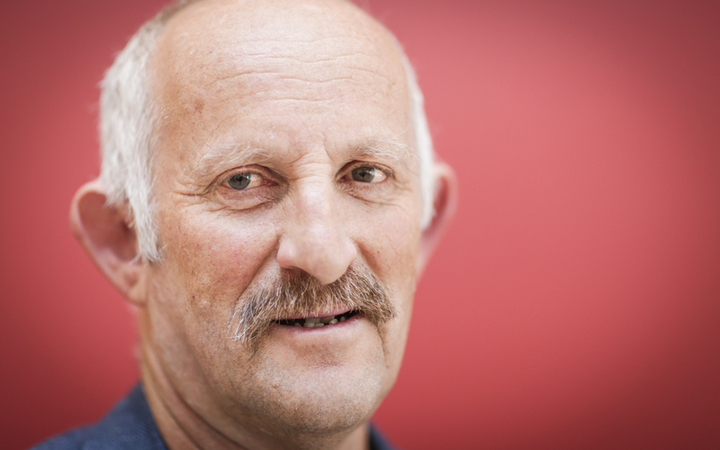 Mr Morgan, an entrepreneur who leads The Opportunites Party, said the appointment of Labour's new leader Jacinda Ardern had revitalised her party's campaign but it also needed new, innovative policies.

He said it was welcome to those of his own party and if it took all 15 TOP policies there would be no reason for him to keep campaigning.

"All I want is policy advance in New Zealand, so that all boats rise, everybody benefits.

"I don't care who implements it, I'm not into personality politics.

"There'd be no need, would there, for us to be there."

He was pleased Ms Ardern had started her leadership of Labour by getting rid of the "fresh approach" slogan.

"There has been absolutely nothing fresh about it, it's like yesterday's boiled cabbage reheated.

"And you've got to give her credit for that, because it was an embarrassment for them.

"To see Labour revitalised just is fantastic, we need two stong parties fighting for that major prize - there's nothing worse for New Zealanders than one major party having a clear run."

He said Labour needed to come up with some new policies which were not just a rehash of what it had before.

"They've got to stop trying to reheat 1970s tax and welfare policy because it's out of date now with what's happening with artificial intelligence, and mass job destruction coming down the tubes.

"Hopefully with Jacinda - she's young, she's positive, she's of this century - she will actually say we've got to future-proof policy in New Zealand."

He said the party had become too conservative in its attempts to shut down the policy difference with National and capture the centrist vote.

"It's policy that matters at the end of the day. National haven't done a terrible job by any means, the economy's growing, but the problem with it is it's a low-wage treadmill economy.

"Wages for middle- to lower-[waged] people have not been rising, their hours have been rising. They're basically being flogged.

"Any pressure comes into that labour market - you think 'oh wages are going to rise now' - what does National do, it brings in more third-world labour.

"Labour is capable of addressing this but they must have the right policies, not a rehash of 1970s policies. We've got them and they're there if they want them."