Will the Greens support a Labour - NZ First Government?

The Green Party has rejected a suggestion by its MP Barry Coates that the party would force a new election, rather than support a Labour-New Zealand First Government. 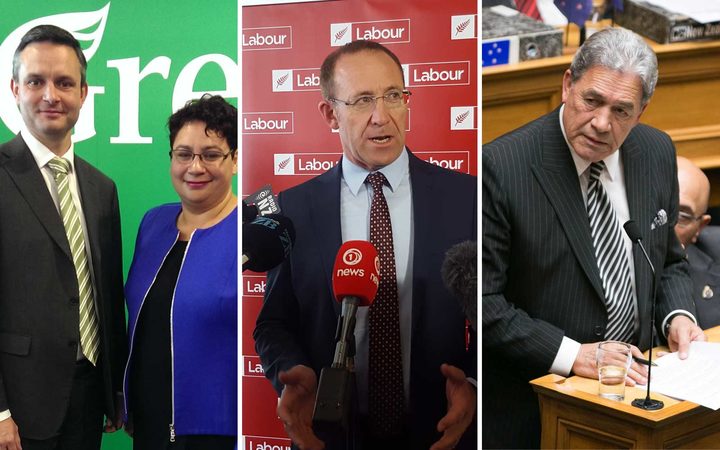 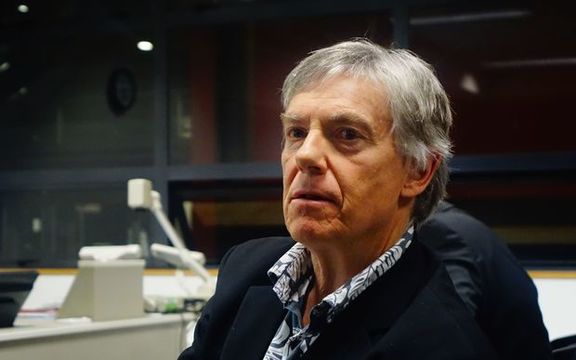 "So we very strongly believe in a stable and responsible Government, and in fact, it is something we have been campaigning on in the past year... So Barry is incorrect."

Mr Shaw says people worried about the influence of New Zealand First should vote for the Green Party to ensure a stable, progressive government is formed after the election.