A senior Labour Party official has admitted a scheme to bring international students to the country to help with its election campaign got out of control. 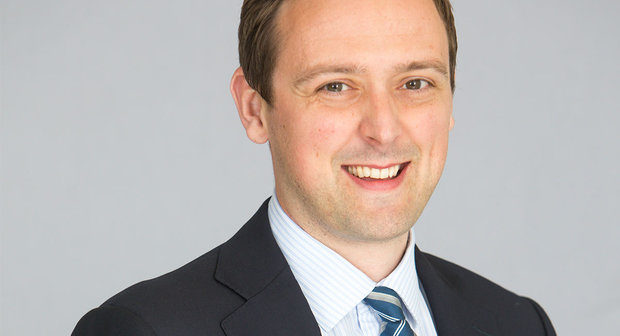 The party is in damage control after some of the 80 international, unpaid interns brought in to help with their campaign complained about living in cramped and damp conditions at Awataha Marae in Auckland.

Labour's general secretary, Andrew Kirton, has tried to deflect the blame to the former party employee, Matt McCarten, who still works closely with Labour and organised the scheme.

He said the party had known about the scheme since April, initially thinking it would be a smaller number of students, but only recently found out about the living conditions.

"The problem here is that is got out of control, too many people coming in and the management wasn't up to scratch."

Mr Kirton said they had moved some of the students to new accommodation, but there was still "many more to go".

Meanwhile, the head of the Auckland marae at the centre of the complaints about living conditions said it had been unfairly smeared for political purposes.

Awataha Marae chief executive Anthony Wilson said most interns he had spoken to had loved their stay.

He said politicians had seized on the publicity and the marae was being booted back and forth like a political football, which has upset some kaumatua.