Many international students have been more motivated by working in New Zealand than studying here, Labour leader Andrew Little says. 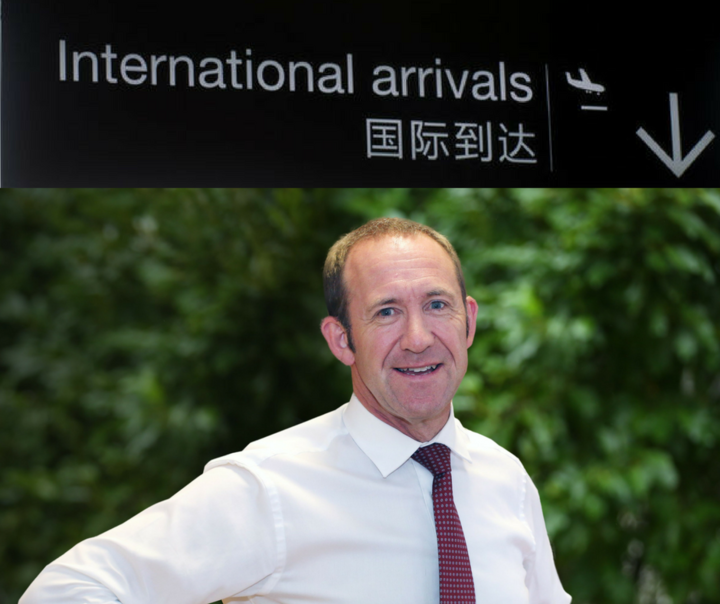 His party yesterday announced a plan to cut immigration numbers by between 20,000 and 30,000 people a year, by tightening rules around student and work visas.

It would restrict the ability for overseas students studying below bachelor level to work and the number of student visas for courses below that level.

Mr Little told Morning Report the rapid increase in population was putting huge pressure on cities, principally Auckland - but also flowing on to Hamilton and Tauranga.

"You see it with the chronic shortage of housing, traffic congestion, overcrowded schools.

"We've just got to slow it down, we cannot continue to absorb the numbers coming in at the volume and the pace they are at the moment."

Immigration Minister Michael Woodhouse told Morning Report education was one of New Zealand's biggest earners, and Mr Little wanted to choke that to satisfy the whims of his supporters.

Mr Woodhouse said many overseas students wanted to settle in New Zealand but the overwhelming majority went home after their studies.

Listen to our other coverage: