Major Campbell Roberts said in 2010, Mr English - then finance minister - told him he feared a crisis on the horizon.

But as Prime Minister, Mr English has consistently said in public there is no housing crisis. 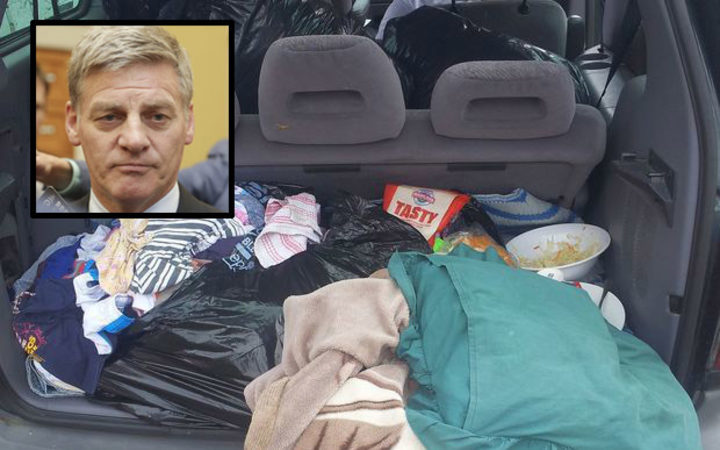 Mr Roberts, founder of the Salvation Army's social policy unit, told Morning Report the comments were made during a phone conversation in which Mr English was asking him to be part of the Housing Shareholders Advisory Group.

The group was set up by the government in February 2010 to provide independent advice on effective delivery of state housing, with Mr Roberts as one of its members.

"He [Mr English] said a couple of things; one, the use of of the $15 billion asset of Housing New Zealand, and the second was that he was seeing a major crisis in Auckland in housing in five or six years," said Mr Roberts.

"It was a passing comment - but it was one of the reasons for setting up the shareholders group."

Auckland has become one of the most expensive cities in the world to buy a house, with the international Demographia survey earlier this year ranking the city's housing market the fourth least affordable in the world.

Emergency housing providers have reported growing numbers of people living in cars, garages and substandard and overcrowded housing in Auckland, and have warned the situation is worsening.