Dunedin public called on to invest in Cadbury proposal

A Dunedin city councillor is launching a last-minute bid to keep manufacturing Cadbury's iconic products in Dunedin, and he wants the country's help to raise the funds. 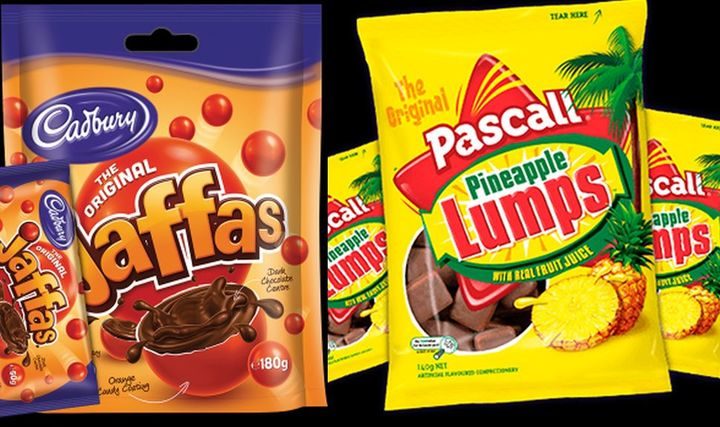 Dunedin's Cadbury factory, which is owned by Mondelēz International, closes next March and up to 360 jobs will be lost.

Interested third-party investors had until last Friday to register expressions of interest for taking over manufacturing of favourites such as Jaffas, Pineapple Lumps, Buzz Bar and Pinky.

Mondelēz would not reveal how many parties had registered expressions of interest.

Councillor Jim O'Malley said he had registered interest and was launching a campaign today called 'Own the Factory'.

The campaign aims to create a publicly-listed company made up of Kiwi shareholders, that will take over Dunedin production of the favourites.

Dr O'Malley said the campaign was not associated with his council work, but involved a group of volunteers called Dunedin Manufacturing Holdings (DMH), which included other city councillors.

"We were going to see a factory that had been operating here for over a hundred years, that ... is integral to our community, would quite literally just turn off the lights in March," he said.