Venues for Lions Tour rugby matches in New Zealand are not rushing to make any changes to security plans unless they get a clear signal from the Government that a terror attack is more likely. 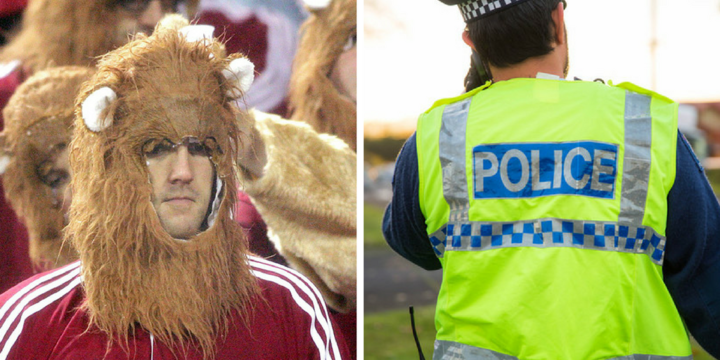 The Prime Minister Bill English said the possibility of increased security around big events such as the Tour will be discussed in the coming days.

Mr English said while it was disturbing the Government in the UK had set its threat level to one that anticipates another attack, there was no indication of a threat in New Zealand.

In Wellington, Westpac Stadium's chief executive Shane Harmon said unless his organisation was told by the Government that danger was increasing, the status quo security would remain at the Cake Tin.

Peter Maddock from the Christchurch company Vbase said it already had the best security measures place.

The British and Irish Lions tour kicks off on June the 3rd in Whangarei and ends with an All Blacks test at Eden Park on July the 8th.

Other big events this year include Ariana Grande playing at the Spark Arena in September and the Rugby League World Cup being co-hosted here later in the year.