Police and Corrections officers have been given greater powers to monitor offenders in the community who have been ordered to avoid alcohol and drugs.

Some serious offenders will even be fitted with alcohol detection anklets which can detect alcohol in their sweat. 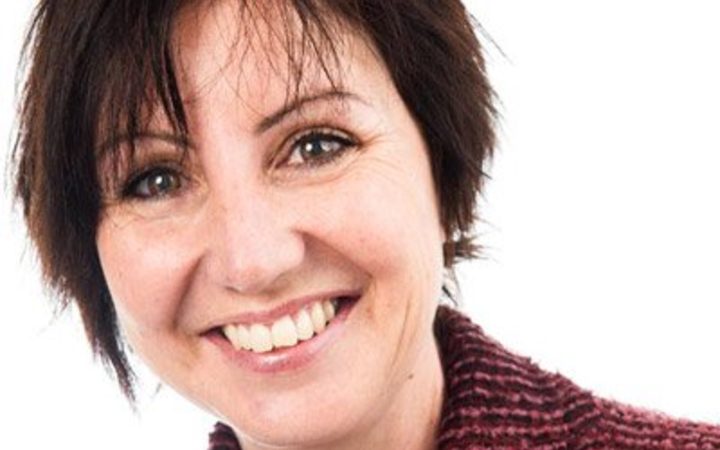 The Corrections Minister, Louise Upston, said the anklets are for the highest risk offenders.

"The real aspect of this is about community safety," she said. 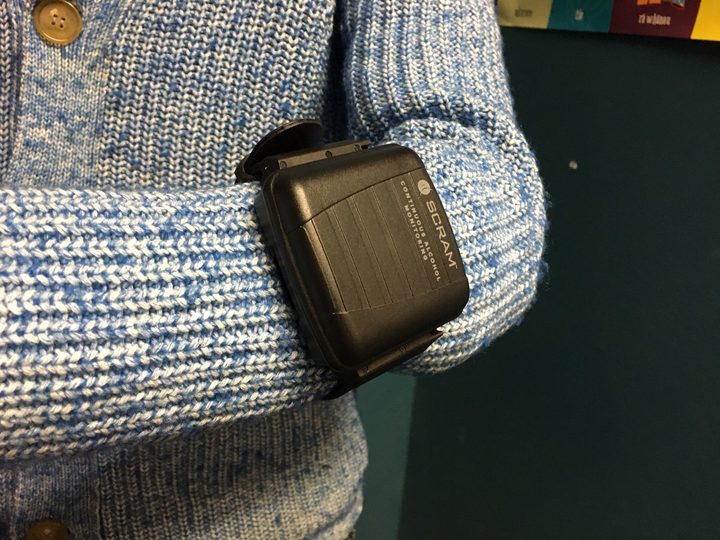