Just hours after winning pole for the Indianapolis 500 on Sunday, New Zealand's Scott Dixon was robbed at gunpoint by two men while buying fast food at a drive-through restaurant, his Chip Ganassi Racing team said. 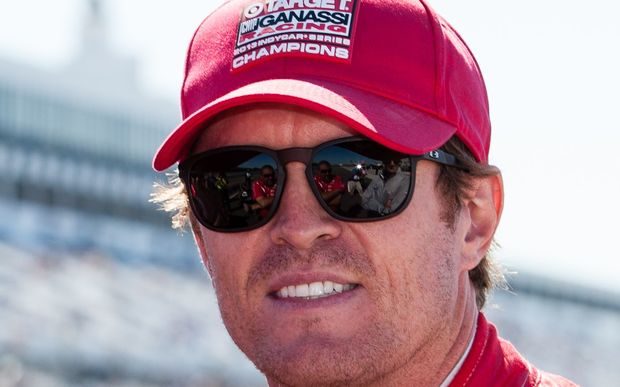 Two teenage boys have been arrested.

Mr Dixon and his wife Emma, along with retired driver Dario Franchitti, were making a food run to Taco Bell for a group of drivers.

While they were ordering, two teenagers approached them and held a gun to Mr Dixon's head. They demanded his wallet and phone.

It was just hours after Mr Dixon clocked an average speed of 232.164 miles per hour to take pole position.

He set the fastest qualifying time in 21 years at the Indianapolis Motor Speedway.

IndyCar driver Tony Kanaan was with Mr Dixon immediately before it happened.

Mr Kanaan said the robbery had rocked many people, including himself and his wife Lauren.

"Going through a drive-through, I'm never going to be like... alert on a drive-through thinking that somebody is going to put a gun at my head as I'm trying to buy a $20 fast food," he said.