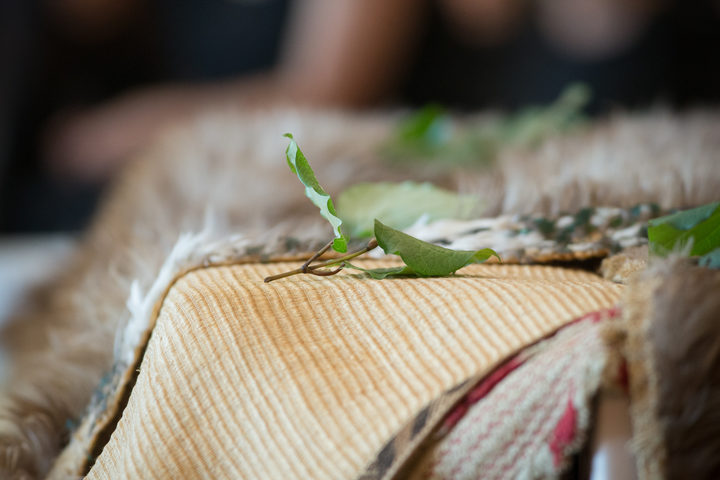 The three ancestors' remains will be formally welcomed back to New Zealand at Te Papa on 29 May. Photo: Supplied/ Kate Whitley

In the 19th Century, the remains of Māori were often traded as curiosities or for scientific research.

The Karolinska Institutet in Stockholm has two Māori skulls and a toi moko (tattooed preserved Māori head) in its collection, and announced this week it would be returning them to Te Papa.

The director of the institute's Unit for Medical History and Heritage, Dr Eva Åhrén, told Morning Report the university was very pleased to be able to finally repatriate the remains.

"We think it's a moral obligation and very important commitment for us to work together with indigenous people around the world whose remains are now in our collections."

Dr Åhrén said the remains had not been on display since at least the 1960s.

"They were no longer of use to the scientific community, so the Karolinska Institutet hasn't had any reason to study them for a very long time, and therefore they were made sure they were stored in a good way.

"We signed a document transferring the ancestors to the care of Te Papa... It was a very beautiful ceremony," she said.

The two Māori skulls were taken in 1890 by Swedish natural historian Conrad Fristedt, who spent time in the Bay of Islands and recorded his journey into the Whangaroa region to access Māori remains.

There is very little information associated with the toi moko, except that the ancestor's remains were gifted by London collector Henry Christy in late 1862.

The three ancestors' remains will be returning home with another 60 Māori and Moriori remains from another three institutions in Europe.