The long running and troubled prosecution of five men accused of plotting the 9/11 terror attacks has resumed at Guantanamo Bay Cuba.

The pre-trial hearings are set to be dominated by testimony from Abu Zubaydah. 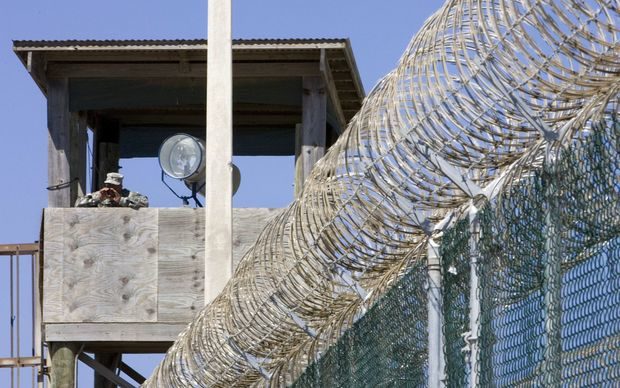 Our correspondent Nick Harper, who is in Guantanamo Bay, said it's the 23rd time there has been a pre-trial proceeding.

"They [the five men] will be hearing a number of different arguments from their lawyers.

"Later on in the week there'll also be what could potentially be some very powerful testimony from Abu Zubaydah - a man who has been held here for 15 years.

"He's going to be talking for the first time about what he experienced at the hands of the CIA and black sites, this enhanced interrogation technique.

"He'll also be talking about the conditions at Camp Seven. That's the most secretive prison here at Guantanamo.

"What he says could very much had an impact on what will happen to the five men who will eventually be tried for the 9/11 crimes," he said.