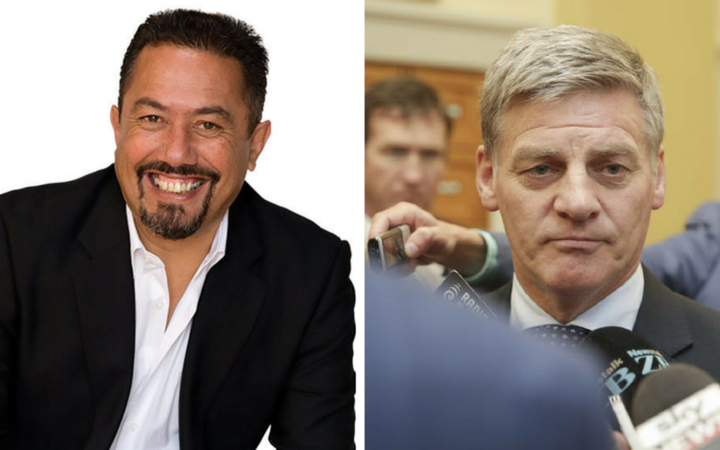 The comedian turned advocate was critical of the draft plan and yesterday announced his resignation from the panel.

Mike King said he thought the panel would be bold and recommended a target of reducing suicide by 20 percent in a decades time.

"Low and behold, the draft strategy turns up in my inbox, and instead of that we have some politically incorrect nonsense," he said.

Bill English said he'd have liked Mr King to stay on, but wasn't surprised his direct approach didn't work well with the Ministry of Health.

"Just because he has quite a different style and it's got its place, it's very effective and it probably doesn't suit him sitting around in meetings talking generalities," he said.

The Ministry of Health's director of Mental Health Dr John Crawshaw said he is disappointed by the departure of suicide prevention campaigner Mr King.

He defends the strategy and said he hopes the publicity will encourage more people to have their say.