The acting director of the FBI, Andrew McCabe, has directly contradicted the White House's account of the sacking of former director James Comey.

Our correspondent in Washington Simon Marks says we now know the White House was not telling the truth.

"Donald Trump is now sailing through absolutely perilous political waters. That description of James Comey as a show boater and a grandstander has gone down very badly on Capitol Hill." 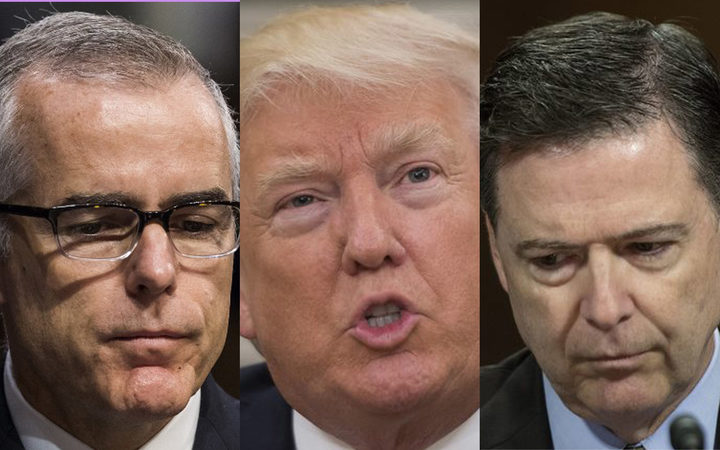 A former assistant director of the FBI,  Ronald Hosko, told Morning Report the Trump administration is misleading the American public about the reasons for Mr Comey's sacking.

Mr Hosko told Morning Report the FBI has been left reeling from Mr Comey's treatment and it remains to be seen who will be selected to replace him.