Hanging out with Homo Naledi

The hominids, called Homo naledi, stood about 1.5 metres tall with a brain the size of an orange.

The fossils have been found in two cave systems and scientists believe the location of the find indicates that they buried their dead. 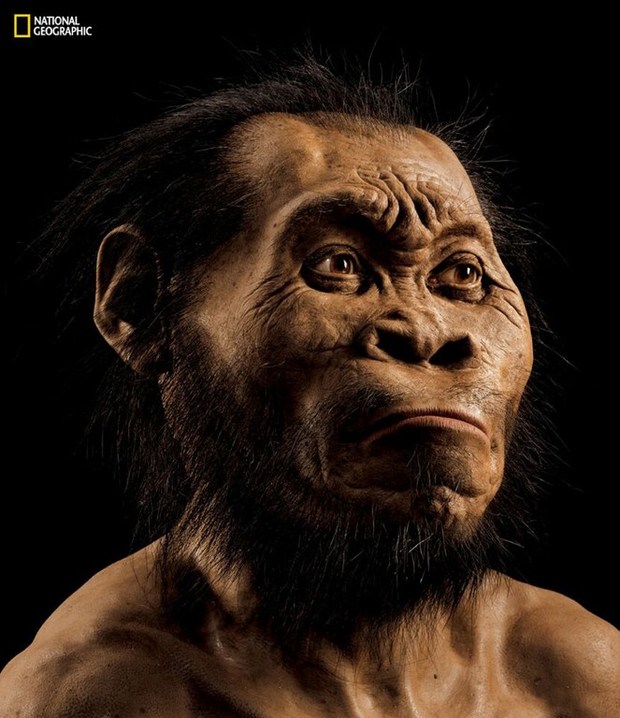 A reconstruction of a Homo naledi face, from the March 2015 National Geographic. Photo: AFP

Journalist Aislinn Laing has been at Maropeng in the Cradle of Humankind World Heritage site where scientists studying the fossils have been discussing their findings.

She told Morning Report that back in 2015, scientists thought the Homo naledi remains could be up to three million years old based on their primitive characteristics. They now believe they lived much more recently - between 236,000 and 335,000 years ago.

"That puts them in the same time period as when our early ancestors, Homo sapiens, were in this same territory in Africa," Laing said.

The discovery included a male who was very well-preserved.

Darwin's theory of evolution was no longer so clear-cut, Laing said.

"This discovery really challenges our concept that we were the bigger-brained, more developed species, that through evolution sort of pushed all the more primitive species out. It looks like we could have coincided with these other hominids for many, many years."

Homo naledi's brain may only have been the "size of an orange" but it had many other characteristics very similar to modern humans.

"It has similar teeth size, suggesting a similar diet. Leg bones suggest that it was about the same size as a modern human," Laing said.

In a slew of papers published in the journal eLife, researchers outlined details of the new specimens and, importantly, ages for the remains.

Commenting on the dates, Professor Chris Stringer, of London's Natural History Museum, said: "This is astonishingly young for a species that still displays primitive characteristics found in fossils about two million years old."

Apart from one well known exception (the Indonesian 'Hobbit'), "the discovery and dating also question the usual assumption that... selection universally drove the evolution of a larger brain in humans during the last million years", he said.