Is NZ an easy route to Australian residency? 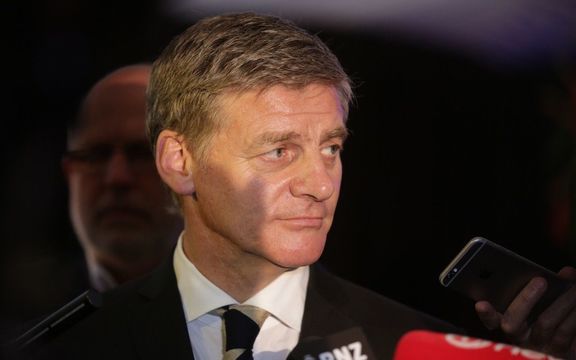 Mr English says Australia's concerns about New Zealand being used as an easy route to gaining Australian residency were raised during discussions about the possibility of a common border.

"This issue around whether New Zealand is a soft entry to Australia is one that in that context has come up.

"But it's been quite hard to pin down just what exactly they think the problem is," he said.

But the New Zealand First leader Winston Peters says Australia has long considered New Zealand a backdoor route for migrants wanting to live in their country. 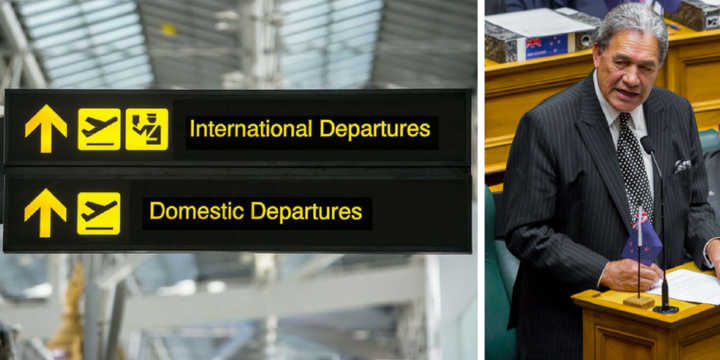 Mr Peters says the Australian government has been talking about the problem since the mid-1990s and New Zealand's failure to act has led to the reduction in entitlements and rights of New Zealanders living in Australia.