A ship full of fertilizer, bound for New Zealand, has been stopped in South Africa over claims it was illegally mined. 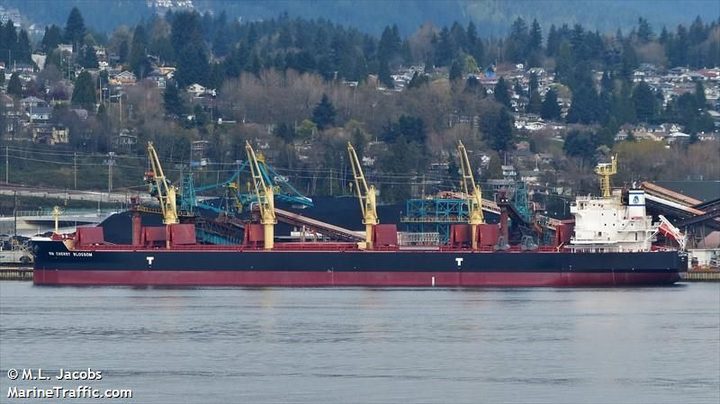 The NM Cherry Blossom was carrying 50,000 tonnes of phosphate rock when it was stopped at Port Elizabeth. Photo: Supplied / M.L. Jacobs MarineTraffic.com

The 50,000 tonne shipment, an eighth of New Zealand's yearly needs of phosphate, was being imported by fertilizer company Ballance Agri-Nutrients.

Much of the world's phosphate, which is vital for plant cell metabolism, is mined in the Western Sahara, a former Spanish colony that Morocco overran in the 1970s.

A dissenting organisation, Polisario, regards itself as the legitimate ruler of the Western Sahara and sees Morocco as an invader. 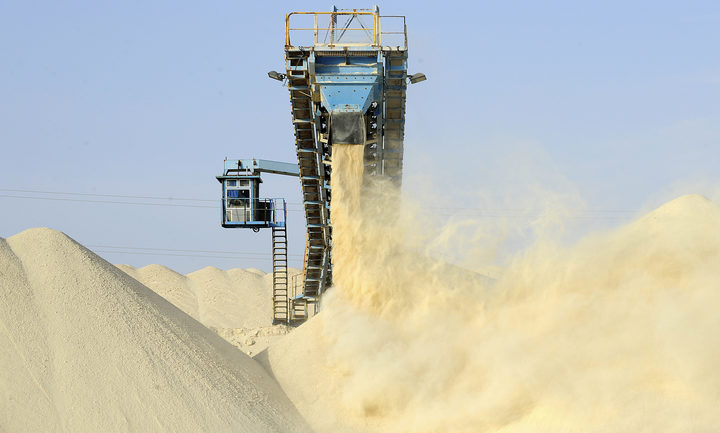 The shipment was detained in Port Elizabeth after Polisario won a European Court ruling that goods produced in Western Sahara were not to be regarded as products of Morocco. 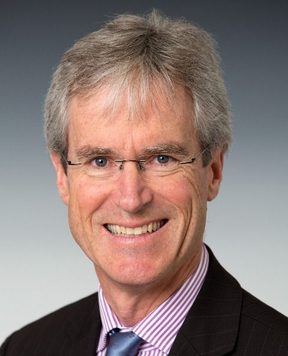 New Zealand's fertiliser companies are being challenged by independent activists to do the right thing and stop importing what they say is illegally mined African phosphate.

But Ballance Agri-nutrients chief executive Mark Wynne told Morning Report he's personally visited the region and is comfortable that his company is doing nothing wrong.

He says it is a "very long-standing and complex political and geopolitical dispute."

But Western Sahara Resource Watch's Erik Hagen says the phosphate trade undermines the work of the UN security council and contributes to the suffering of the people in Western Sahara.

He told Morning Report the the situation is very simple: