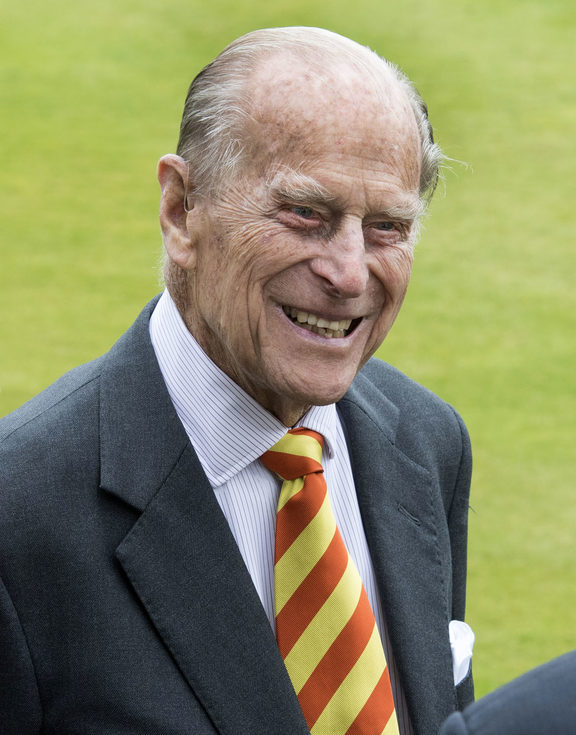 The Duke of Edinburgh, Prince Philip, at his latest public engagement where he opened the new Warner Stand at Lord's Cricket Ground in London. Photo: AFP

Prince Philip is being thanked widely for more than sixty years of public service after announcing he will retire in August.

At almost 96 years of age, it seems natural enough that the Duke of Edinburgh might want to retire from public duty.

But how Buckingham Palace chose to deliver the news generated a frenzy of intrigue.

All royal staff were summoned at short notice to an emergency meeting.

That prompted widespread public concern for the health of the Queen or the prince.

Ben Lewis, a correspondent in London for Australia's Channel Seven, told Morning Report many people were concerned for the Queen and Prince Philip when the emergency meeting was called - but  fortunately it wasn't the news some of them expected.