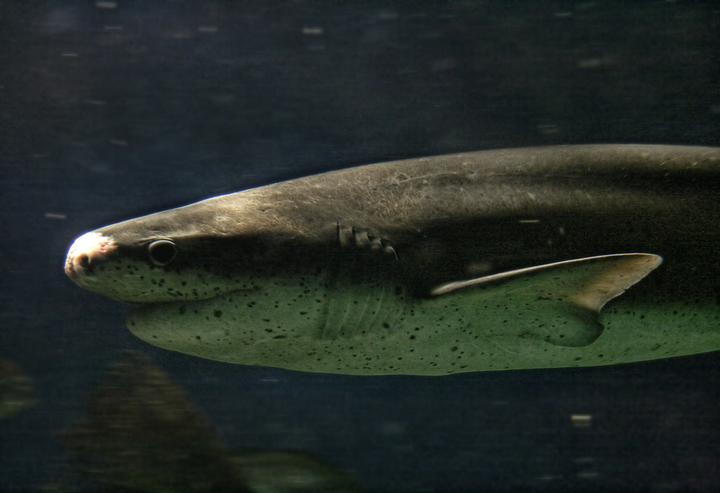 A French tourist is recovering after being attacked by a shark while bodyboarding at Curio Bay on the Southland coast yesterday.

Shark expert Clinton Duffy thinks the shark was likely to be a Sevengill, a shark that can get as big as three metres long but which is not known overseas as an aggressive shark.

In New Zealand, though, they bite prey like humans reasonably frequently.

Mr Duffy can't say exactly where swimmers and surfers might encounter the Sevengill. He told Morning Report trying to determine where a shark attack might happen is, he says, "a bit like trying to predict where lighting is going to strike."