Miraculous rescue of 8-year-old after dinghy flips in Manukau

An eight-year-old girl pulled alive from Manukau Harbour after treading water for more than two hours has been discharged overnight from Middlemore Hospital. 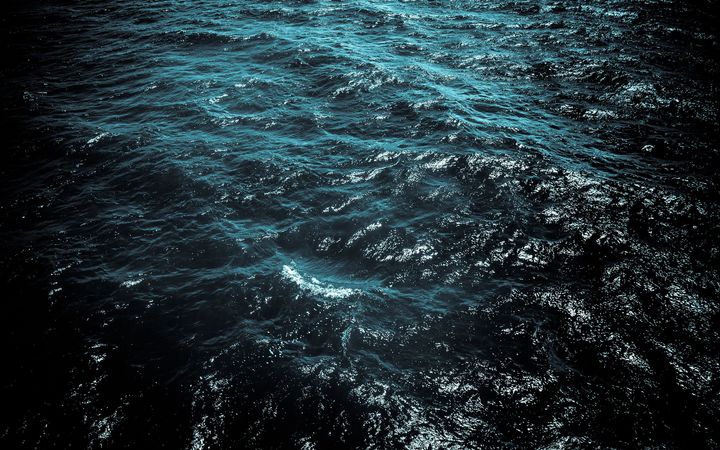 The girl ended up in the water after the dinghy she and her father were fishing in flipped over.

The girl's 52-year-old father is still missing and searchers will resume the search for him today.

Coastguard spokesperson Georgie Smith says rescue teams began to search for the pair at about 5pm yesterday afternoon after their boat was spotted by a member of the public.

"Shortly after 7pm last night Coastguard volunteers from Papakura rescue heard a voice and quickly located the eight-year-old girl. She had been separated from her father at that point for just over an hour. She was cold, exhausted and slightly confused, but otherwise unharmed."

She says she was in "OK spirits" when Coastguards pulled her from the dark water and the Auckland Airport hovercraft picked the girl up from the rescue boat and transported her to an ambulance.