Colin Craig says he is relieved the record defamation amount he was ordered to pay was so excessive it constitutes a miscarriage of justice. 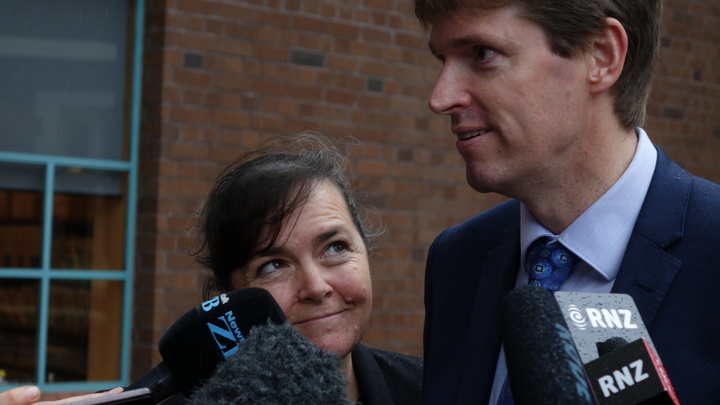 Last September the former Conservative Party leader was found by a jury to have defamed Taxpayers' Union founder Jordan Williams.

The jury awarded Mr Williams damages of  $1.27 million but yesterday the High Court in Auckland said the amount was unreasonable.

The highest previous amount was the $825,000 awarded to Auckland accountant Michael Stiassny in 2008.

In reviewing the case, Justice Katz said the damages were well outside any reasonable range, by a significant margin. 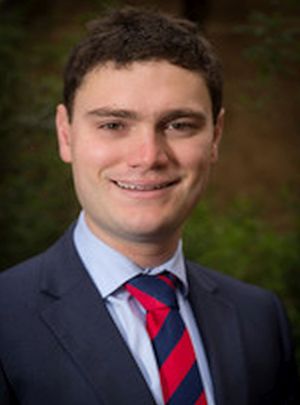 "Viewed objectively, Mr Craig's statements cannot be said to have been markedly worse than the statements made in all of the previous defamation cases that have come before the court.

"The damages award is well outside of the range that could reasonably have been justified in all the circumstances of the case. The consequence is that a miscarriage of justice has occurred."

The case could be tried again, or the two men could agree to let a judge set a damages figure.

Mr Craig says it's now up to Mr Williams to decide if he wants to walk away from the case.

Mr William's solicitor, John Langford, says they won't be going away and a re-trial is an option that the team are considering.

Mr Langford says its not all about money, but it would be nice to get something out of what has been a very expensive piece of litigation.