A RNZ Insight investigation by Robin Martin. Hear more about this subject on Insight just after the 8 o'clock news on Sunday Morning with Wallace Chapman.

The simmering tensions in Taranaki over race relations could be eased, some locals say, if Pakeha were more involved in the Treaty settlement process.

There have been some high profile rows over race in the region - a New Plymouth councillor ranted on social media the Māori language should be left to die and the former mayor, Andrew Judd, was spat on in a local supermarket after he became a vocal supporter of local iwi. 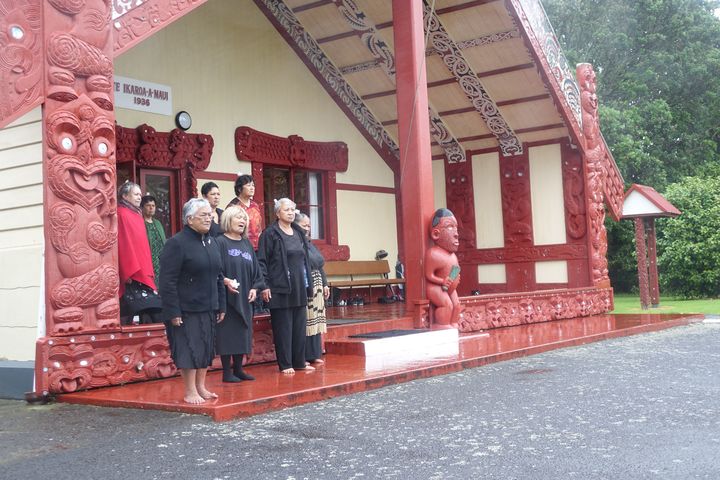 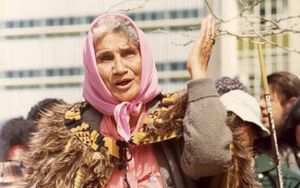 A Taranaki activist, who marched on the 1975 Land March, says Pakeha need to look back at history in the same way Maori have as part of the settlement process.

Vivian Hutchinson was cub reporter when he was befriended by Dame Whina Cooper, who went on to lead the 1975 Land March which drew attention to the alienation felt by Maori over the continued loss of land.

Mr Hutchinson was the only pakeha on the organising committee and walked the entire hikoi.

He says Maori have done historical research as part of the treaty settlement process but there hasn't been similar work done by pakeha because the Crown does that work. 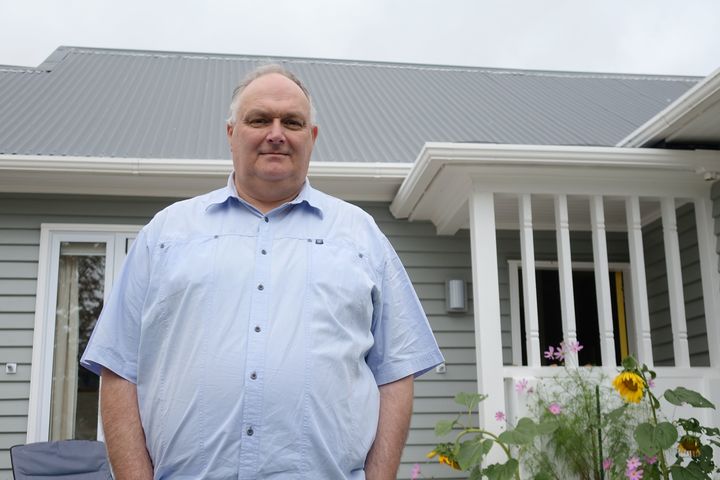 Mr Hutchinson now runs classes in New Plymouth which encourage people to be better citizens and more involved in the community.

He says that collective amnesia is at war with pakeha concepts of giving people a fair go.

Lynne Holdem, a New Plymouth counsellor and spokesperson for the New Zealand Association of Pyschotherapists, believes Pakeha feel locked out of the treaty settlement process.

"Pakeha people haven't had any say in that and they don't have any sense of ownership of the outcome of it. So, therefore, they're envious. We missed an opportunity for maori and pakeha to really listen to each other, to hear and value each others stories and perspective." 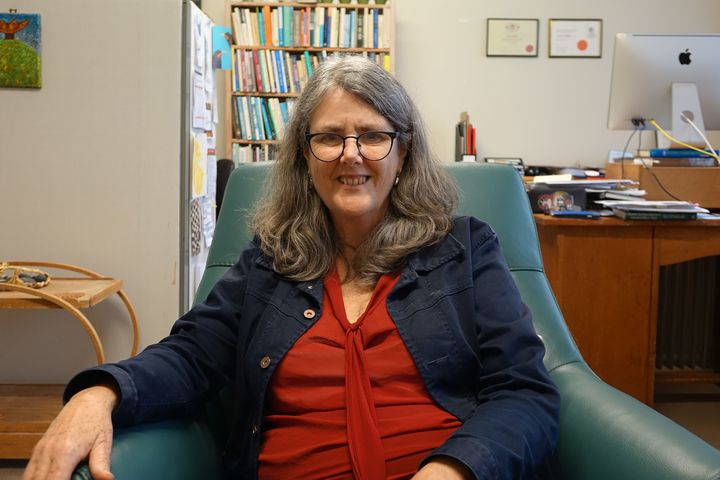 Psychotherapist Lynne Holdem believes many pakeha are envious of the treaty settlement process because they have been locked our of it. Photo: RNZ Robin Martin

Karen Johansen, who is the indigenous rights commissioner at the Human Rights Commission, says the Treaty of Waitangi was signed by Maori and the Crown so it is appropriate settlement talks have been between tangata whenua and the Crown.

Ms Johansen says in her experience of the Rongowhakaata iwi settlement in Gisborne pakeha are being exposed to the history.

Ms Johansen says there is still scope for local iwi to work with schools in their area to make sure a more balanced picture of New Zealand's history is taught.