The Greens are targeting the youth vote selecting two young candidates in winnable positions on its list. 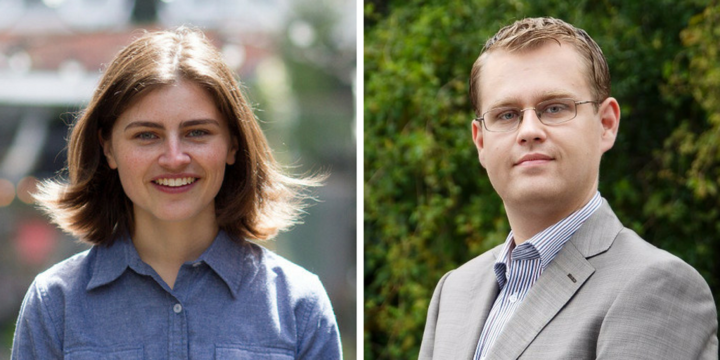 The party says its all about rejuvenation but it comes at a time when soaring house prices and plans to raise the age of entitlement to super has highlighted what some are calling a generational war between Millennials and Baby Boomers.

He says "age does matter, because young people deserve a voice in politics."

Chloe Swarbrick, 22, who ran third in the Auckland mayoral race and is 13th on the list told Morning Report young people need to be given something to vote for.

"Young people aren't dumb. They're comparatively far more educated than older generations... They just don't have faith in our political systems at the moment."

But will having younger candidates to support help lure younger voters to the ballot box?

Max Harris, 28, is a Rhodes Scholar, a Fellow of All Souls College, Oxford and an author who's written on youth engagement. He says we need to think about a new type of politics that can appeal to young people again.

"It's pretty clear that a large number of young people don't feel well represented by who politicians are or what they talk about."

Morgan Godfery, 25, a political commentator says "politics is about values and vision and this is as true for young people as it is for anyone else."