Oranga Tamariki, the new Ministry for Vulnerable Children is just hours from officially taking over from Child Youth and Family. 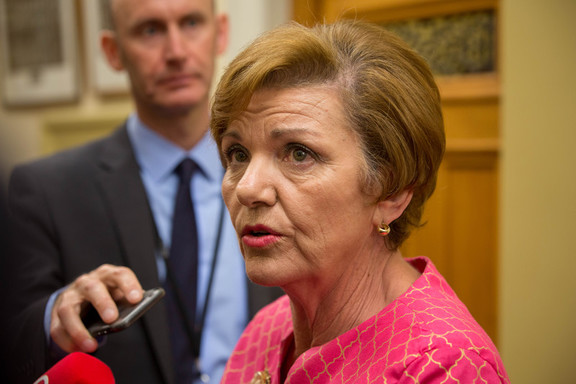 The outgoing agency has been the subject of 14 reviews since its inception and just this week has been thrown into yet more controversy over its lack of resourcing.

The issue has been highlighted by a crisis in Masterton after Family Court judge Pat Grace criticised the ministry for being overly 'fiscally driven.'

The new ministry will be launched later today by Children's Minister Anne Tolley, who told Morning Report the new regime won't be a quick fix.