The US President Trump has signed an executive order which will roll back most of former President Barack Obama's climate change legacy. 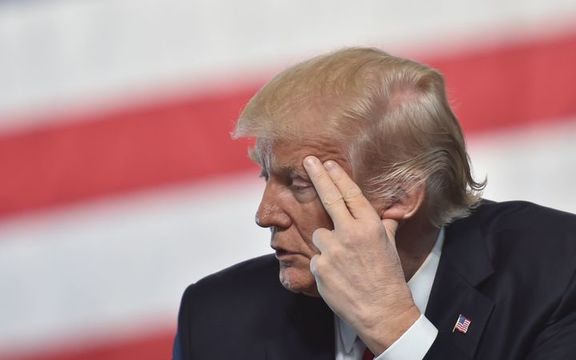 But Andrew Light, a senior fellow at the World Resources Institute and a former US State Department climate official, told Morning Report that Mr Trump's promise to"put our coal miners back to work" could give coal workers false hope.