The mother of an Auckland teenager who killed himself is shocked that court officials sent her a dozen photos of his body, where it was found. 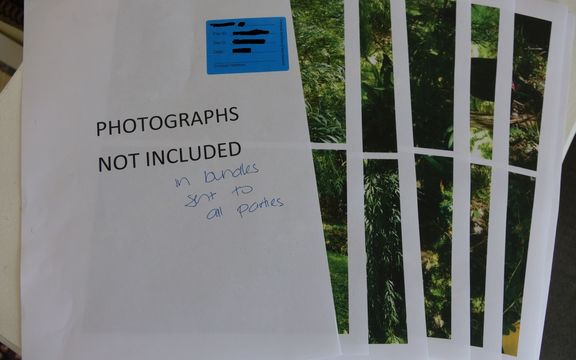 A mother is upset she was sent pics of her dead son. Photo: Supplied

The woman says she wonders how many other families have been sent such pictures from inquests when they didn't want them.

The Justice Ministry says if someone asks for the full coronial file they will get the photos, unless they explicitly say no, and there's no record of that in this case.

The Whangarei grandmother of four wishes to be known as Ann Johns to protect the identity of her son, who was fostered out at an early age and died in 2012.

She spoke to our reporter Phil Pennington.