Labour's leader Andrew Little says there are still grounds for an inquiry into Operation Burnham.

Yesterday, the Defence Force has changed tack on Hit and Run, with the Lieutenant General Tim Keating saying he's open to an inquiry and admitting there might have been more than one civilian death. 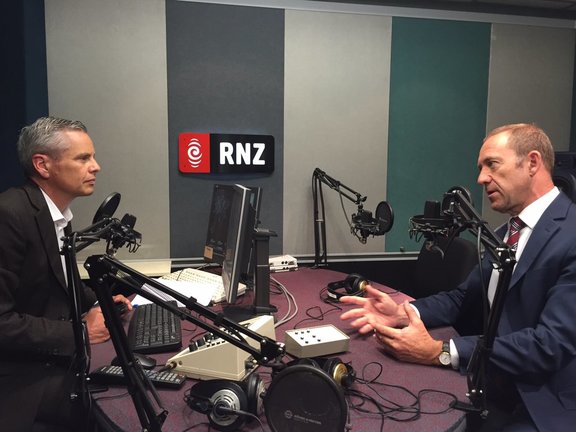 However he continued to maintain New Zealand troops had done nothing wrong, and that the authors of Hit and Run were talking about villages the NZDF never went to.

The Prime Minister Bill English has ruled out holding an inquiry on "war crimes" but did leave the door open for some kind of investigation.

Mr Little told Morning Report there should be an independent inquiry "I think the problem for the New Zealand Defence Force is that a few years ago they were denying there were civilian casualties.Then it was 'if there were it was nothing to do with New Zealand'. Now it's 'there may have been but it's unfounded.' I think for the sake of their reputation and New Zealand's reputation we still need to know what the facts are and we still need that independent inquiry."